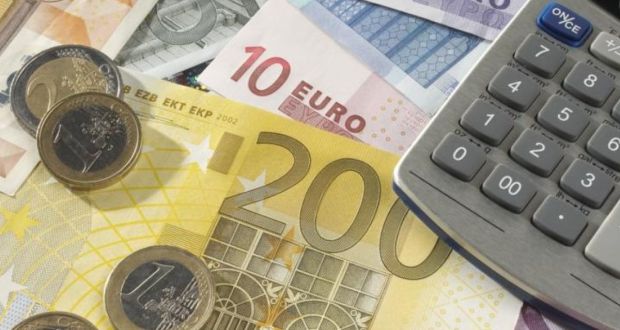 Approximately 1 million workers in Ireland do not fully understand their personal tax obligations. This is according to the latest survey from Taxback.com’s Taxpayer Sentiment Survey Series 2021, which found that of the 1,500 taxpayers surveyed – 54% said they were either unsure of, or simply did not know, what is legally required of them when it comes to personal declarations. The survey also revealed widespread confusion around tax filing requirements for both PAYE and non-PAYE income.

Joanna Murphy, CEO of Taxback.com commented on the findings,

“ Over half of Irish taxpayers (54%) are either unsure or do not know their tax filing obligations. Considering there are approximately 1.9 million people working in Ireland at most recent estimates, this equates to just over 1 million workers who are not aware of their legal requirements when it comes to tax.

The survey clearly illustrates insufficient understanding and knowledge among Ireland’s workers around their tax obligations, which in turn impacts their understanding of their entitlements. The real point of this survey exercise was to highlight the widespread lack of knowledge and the pervasive confusion that exists amongst taxpayers when it comes to taxation. We wanted to focus on this because we believe that these are the factors leading to extensive underutilisation of tax reliefs amongst the Irish working public”.

The Taxback.com survey revealed that just one fifth (22%) of taxpayers are aware that they would have a tax obligation on any earnings outside a PAYE income.

“Overall, this survey highlights a very real gap in workers’ understanding of the tax system and their obligations within it. It comes as a surprise to learn that so few (22%) are aware that those earning additional income outside the PAYE system – for example through rent, investments, or self-employment – are obliged to file an annual tax return. In most cases tax must be paid on this income and often, those earning over a certain amount will need to file a self-assessed tax return. People are clearly confused with it comes to tax filing obligations, and more needs to be done to give workers a base level of knowledge of income tax and how it works.

The survey also revealed that over half (58%) believe that everyone who has an income is obliged to file a tax return. People are clearly confused when it comes to tax file obligations and perhaps a logical consequence of his dearth of knowledge is that there is a corresponding dearth of taxpayers exercising their right to their entitlements, and who are not using the financial supports that are available to them in the form of tax refunds and reliefs. More needs to be done to give workers a base level of knowledge of income tax and how it works.”