Warmest day of the year so far is recorded in Roscommon 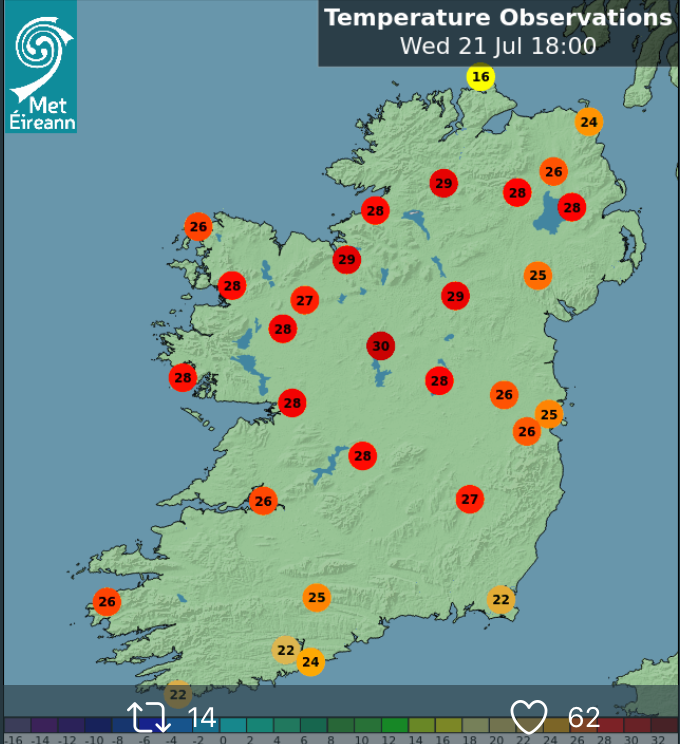 The warmest day of the year so far has been recorded in County Roscommon.

According to Met Eireann, the weather station at Mount Dillon in County Roscommon recorded a temperature of 30.8°C followed by Newport in County Mayo on 30C.

Today Roscommon was warmer than the Costa Del Sol where the mercury hit 29°C; Barcelona at 30°C; Portugal’s Algarve at 26°C and New York at 27°C

Met Eireann says that with high pressure still in charge it will be staying warm for the rest of the week with lots of sunshine but some rainfall is also possible. It won’t be quite as hot by the weekend, but it will still be warm with temperatures in the low to mid- 20s. 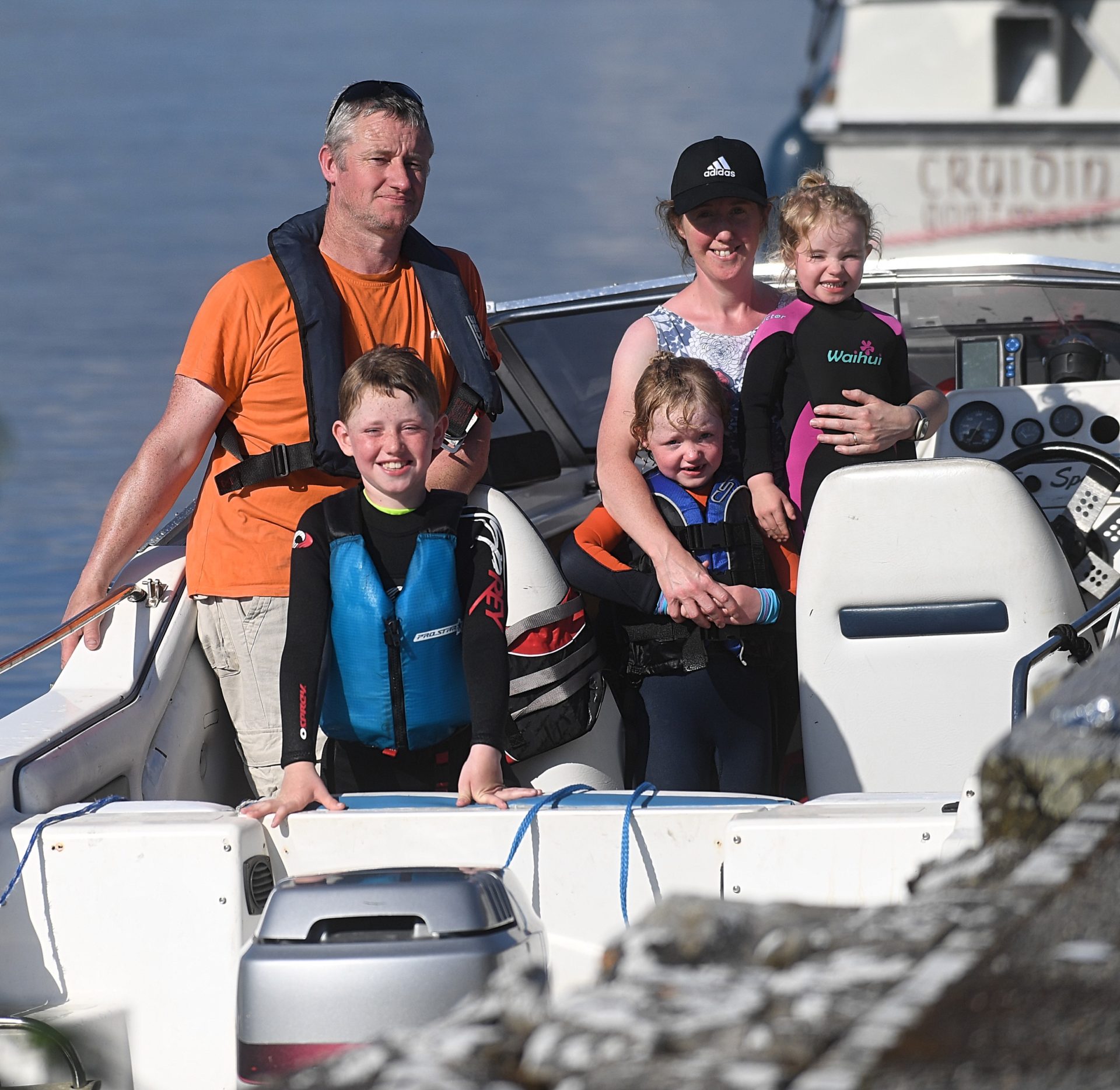 Alan, Geraldine, Tom, Chloe and Amy Hanlon, Castlecoote, pictured making the most of the weather at Portrun in Roscommon. Pic. Gerard O’Loughlin