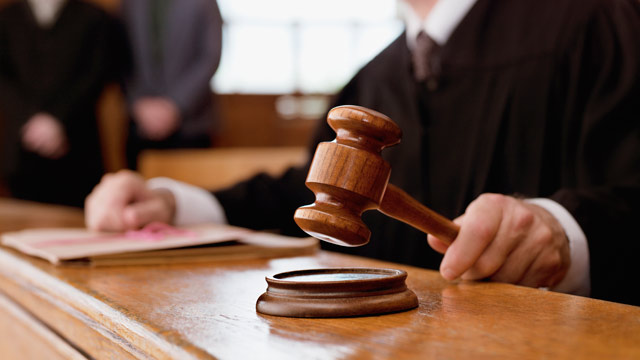 Roscommon recorded the lowest level of complaints against solicitors and barristers last year, the legal services watchdog has revealed.

The Legal Services Regulatory Authority (LSRA) annual report for last year shows that 58% of those complaints about solicitors and barristers related to alleged misconduct.

The report said 2020 was its first full year operating as the independent handling body for complaints about solicitors and barristers, having begun doing so in October 2019.

In the report foreword, Dr Brian J Doherty, LSRA  chief executive officer, said: “During 2020 the LSRA received more complaints about solicitors than barristers, reflecting their higher numbers and greater level of direct contact with consumers. Of a total of 1,422 complaints received during the year, 1,389 related to solicitors while 33 related to barristers (multiple complaints may be made about an individual legal practitioner).”

He said the number of new complaints grew steadily throughout the year and “our resources were stretched and we were unable to meet our ambitious recruitment targets for 2020 across all departments including complaints. In addition, the induction and training of both new complaints staff and new Complaints Committee and Review Committee members were inevitably more logistically challenging and prolonged than it would have been had we been able to work on a side-by-side basis [due to the pandemic].”

According to the report, 365 complaints files were closed during the year, bringing the total number of closed files in 2020 to 812. A total of 62 complaints were withdrawn, another 15 could not proceed for a variety of reasons and one complaint was referred to the Legal Practitioners Disciplinary Tribunal. The Divisional Committees of the Complaints Committee heard a total of 19 misconduct cases in 2020.

As for a geographical breakdown regarding the origin of complaints, 559 complaints were made in Dublin and 149 in Cork, while counties Laois and Roscommon had the fewest, with nine.