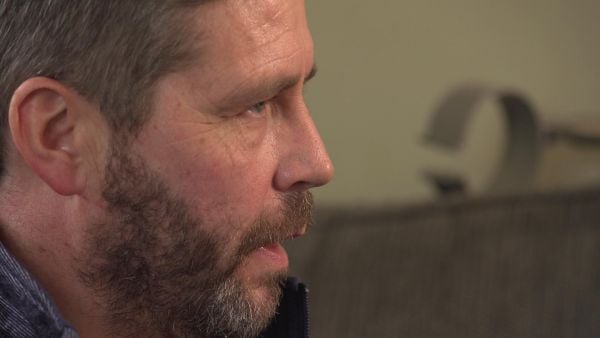 The actions of one of the men accused of abducting and torturing Kevin Lunney are “very suspicious” but do not lead to the inevitable conclusion that he was one of the men who attacked him, the Special Criminal Court has heard.

Michael O’Higgins SC addressed the three-judge, non-jury court on Wednesday on behalf of the accused known as YZ, who cannot be named for legal reasons. Mr O’Higgins warned the court to avoid coming to a conclusion that might appear logical based on suspicion but that falls short of the required level of proof.

Mr O’Higgins said his client’s actions were suspicious and added: “I do concede that the circumstances are suspicious.”

But, he said, the circumstantial evidence pointed to by the prosecution should not lead the court to “inexorably conclude that the only reasonable interpretation is” that the men responsible are his client and two other men who were travelling in a Renault Kangoo van in Cavan on the same day.

Counsel also said that the court should consider whether the prosecution has excluded the possibility that Mr Lunney’s DNA was planted inside the van.

Forensic scientist Dr Edward Connolly examined the van two days later and said the reddish brown stains were visible to the naked eye and he would have expected a forensic examiner to see them.

Mr O’Higgins said: “We are not pointing the finger saying it was planted. We are just not really sure.”