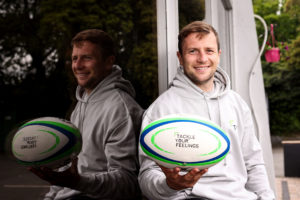 Jack Carty will captain Connacht for the western province’s pre-season against London Irish at the Sportsground on Friday (kick-off at 5.30 p.m.).

Carty is one of three Roscommon players in Connacht’s 28-man squad. Niall Murray and Colm Reilly are named on the bench, while Denis Buckley continues to recover from injury.

Barring 200 spectators for the clash with Glasgow Warriors last October, the game is the first Pro team fixture to take place in front of Sportsground spectators since February 2020.