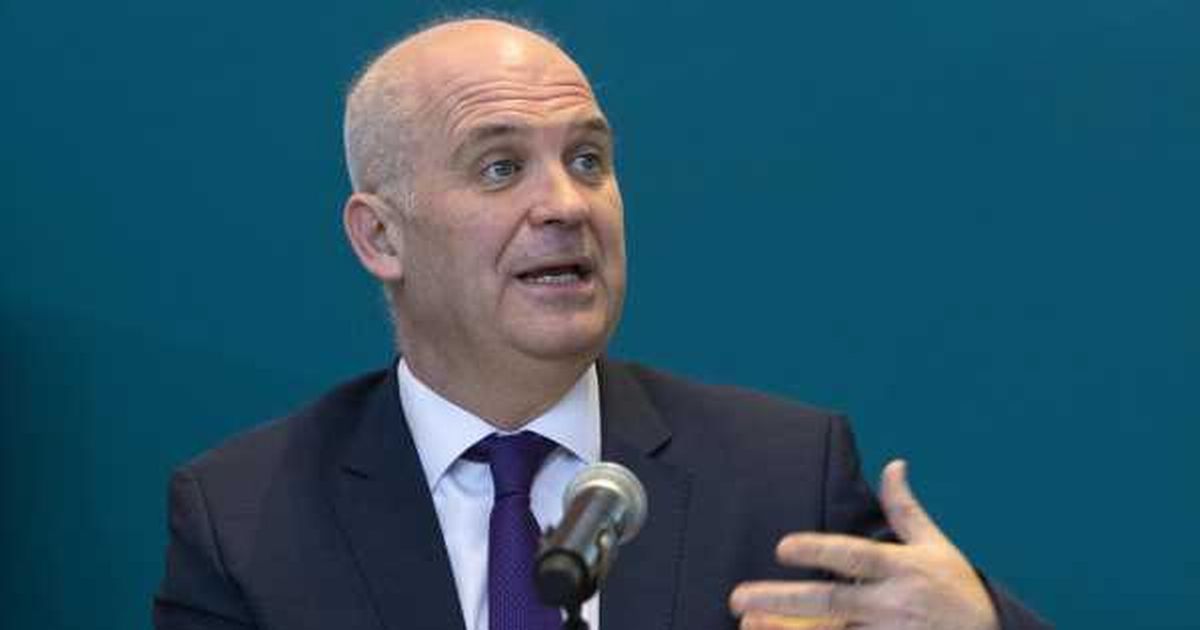 Roscommon’s Covid numbers are starting to show a slight downward trend with 181 new cases of the virus detected in the county in the seven-day period from September 3rd to 9th. The county has now dropped to sixth place in terms of its incidence rate behind Monaghan, Donegal, Cavan, Carlow and Longford. In the 14 day period from August 27th to September 9th the county recorded 349 new cases, leaving its five-day moving average at 23.

Meanwhile, a further 1,394 cases of Covid-19 have been confirmed nationally.

As of this morning, there were 321 patients hospitalised with the disease, with 58 in intensive care.

It comes as the country’s chief medical officer said Covid-19 vaccine booster shots may be given off label in Ireland, due to lack of authorisation for this use.

Dr Tony Holohan said those receiving boosters should be provided with whatever evidence is available about their safety and efficacy as part of an informed consent procedure, according to The Irish Times.

He has accepted the recommendation of the National Immunisation Advisory Committee (Niac) that boosters be given to residents in long-term residential care aged 65 and older and to those aged 80 and over living in the community.

The shots should be administered no sooner than six months after a person received their regular second dose of the vaccine.

All vaccines and other medicines must be licensed for use before they can be administered, but sometimes they can be used in a way that differs from the normal authorisation if it is recommended by medical experts.

In a newly-published letter to Government, Dr Holohan acknowledged there is limited data on the safety and efficacy of Covid-19 booster doses.

Vaccines remain effective against hospitalisation and severe illness but there is some “attenuation” of their effectiveness against infection which may wane over time, he said.

Dr Holohan referenced data from the US and Canada, indicating that the proportion of breakthrough cases may increase with age.

Over 1.5 million booster doses have been administrated in Israel to date with no safety concerns, he also noted.

The European Medicines Agency has not yet authorised booster doses for any Covid-19 vaccine, though it has begun assessing data on boosters for the Pfizer shot.

“In light of the current epidemiological situation, and in order to provide earliest protection to the groups identified by Niac as requiring a booster dose, implementation of these recommendations may require an off-label use of mRNA Covid-19 vaccines (Pfizer and Moderna),” Dr Holohan wrote.

As the World Health Organisation has called for a moratorium on boosters until more of the world’s population get access to initial doses, Dr Holohan said restricting booster doses “to those for whom the evidence indicates that it will be safe, effective and is required to protect them from severe disease” is in line with “the principle of fairness”.