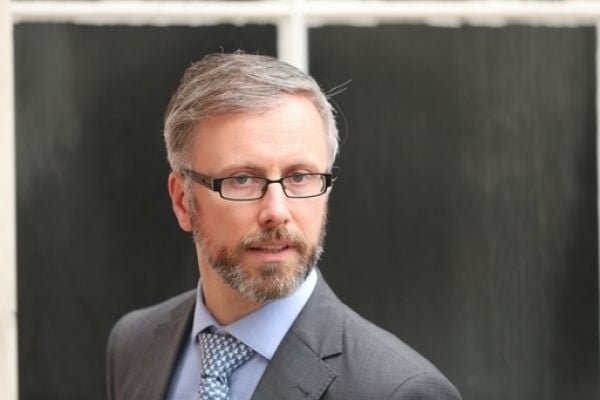 Fifty Syrian refugees arrived in the Republic last night, while gardaí and Department of Integration officials will undertake another mission to Lebanon to interview 300 more under the State’s Refugee Programme.

Minister for Integration Roderic O’Gorman said the 50 people will be housed in short-term emergency reception and orientations centres. They arrived from a Lebanese refugee camp.

They will then be settled countrywide “primarily using the community sponsorship model where communities come together and obtain accommodation and provide a support network for a family of refuges and welcome them into their community”.

The interviews, of primarily Syrian nationals, will determine the next group of refugees set for the Republic.

They will be assessed as part of the State’s international commitment to accept 2,900 refugees from camps in Lebanon, Jordan and Greece by 2025.

“There will be security checks so representatives from my own department and also from the Garda [will be involved],” Mr O’Gorman said.

The Minister said the State has accepted 28 unaccompanied minors from the former refugee camp in Lesbos, which was destroyed in a fire last year, over the past two months.

“At the time we only had the capacity to take four additional unaccompanied minors,” he said.

After the department received an additional €5 million in the budget, they accepted 28 which meets the State’s full commitment on minors.

Fáilte Care, a programme calling for foster carers to support unaccompanied minors, so they can be raised in family homes in Ireland, is being launched by the department in conjunction with Tusla.

One hundred were initially announced, but this has been extended to 400 for frontline human rights defenders and other EU governments. Members of the LGBTQI community will also be included to make up the additional visas.