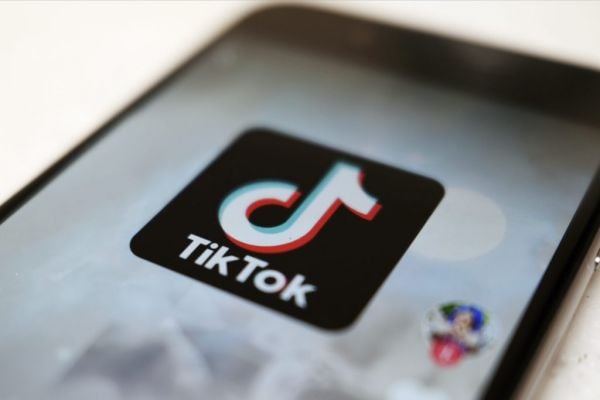 Ireland’s data privacy regulator has opened two inquiries into Chinese-owned short-video platform TikTok related to the processing of personal data of users under the age of 18 and the transfers by TikTok of personal data to China.

Ireland is the lead regulator of TikTok under the European Union’s strict data privacy laws as the firm’s European headquarters are based in Dublin.

The first of the probes relates “to the processing of personal data in the context of platform settings for users under age 18 and age verification measures for persons under 13,” Ireland’s Data Protection Commission said in a statement.

Ireland’s data watchdog, which regulates many of the world’s largest tech firms in the EU, earlier this month levied a record €225 million fine on Facebook’s WhatsApp.

But it has faced criticism from other European regulators at the speed of its inquiries and the severeness of its sanctions.