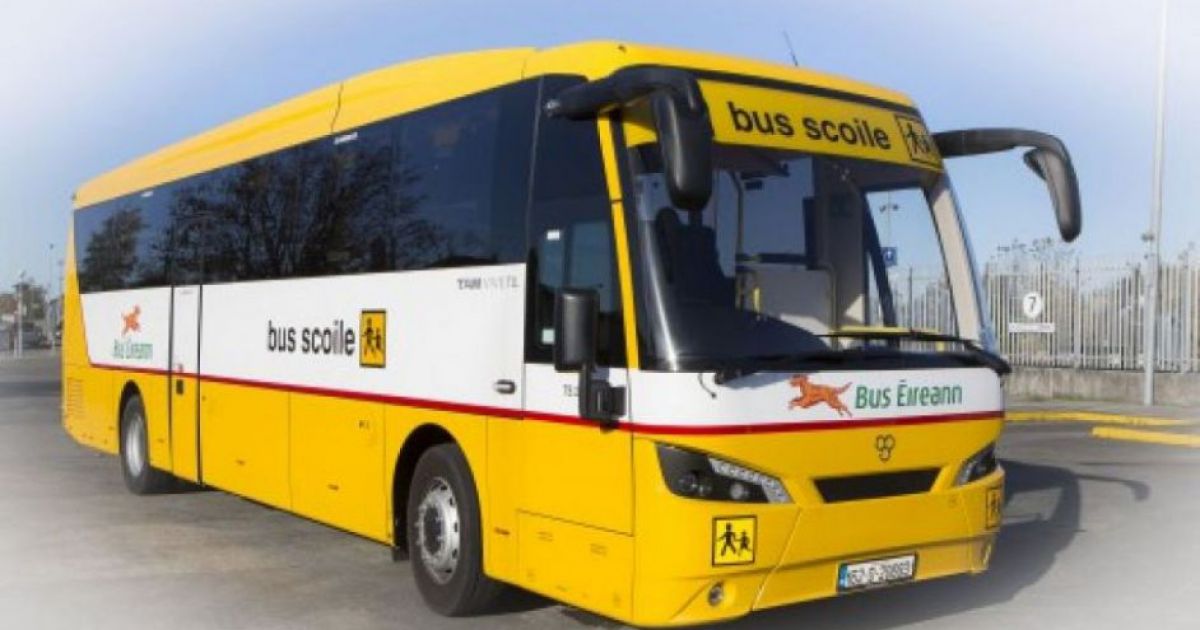 The on-going chaos in the school transport system is seeing many students in County Roscommon/East Galway being denied a place on their local school bus this year, it has been claimed.
Sinn Féin TD for Roscommon/Galway Claire Kerrane has called on the Minister for Transport and Minister for Education to resolve this issue.

Public transport has now moved to 100% capacity, but school buses for post-primary schools remain at 50%. “That means a student in Dublin can get to school with Dublin Bus at full capacity, but a student in Roscommon or East Galway, is denied a seat on their local school bus due to half-capacity and has to find alternative arrangements,” according to Deputy Claire Kerrane.
“School bus transport is a vital service in rural Ireland, where walking and cycling simply are not an option for students. Nor, are there alternatives as regards public transport.
“I have been contacted by numerous parents who last week, just days before schools returned got a text message to say their children did not have a seat on the bus.
“Despite over 80% of over-12s now being fully vaccinated, the situation this year is worse than last year with more students than ever set to miss out on a place on the scheme.
“Minister Foley and Minister Ryan need to address this issue as a matter of urgency.
“It is simply not good enough that they have let it get to this point already,” said Deputy Kerrane.