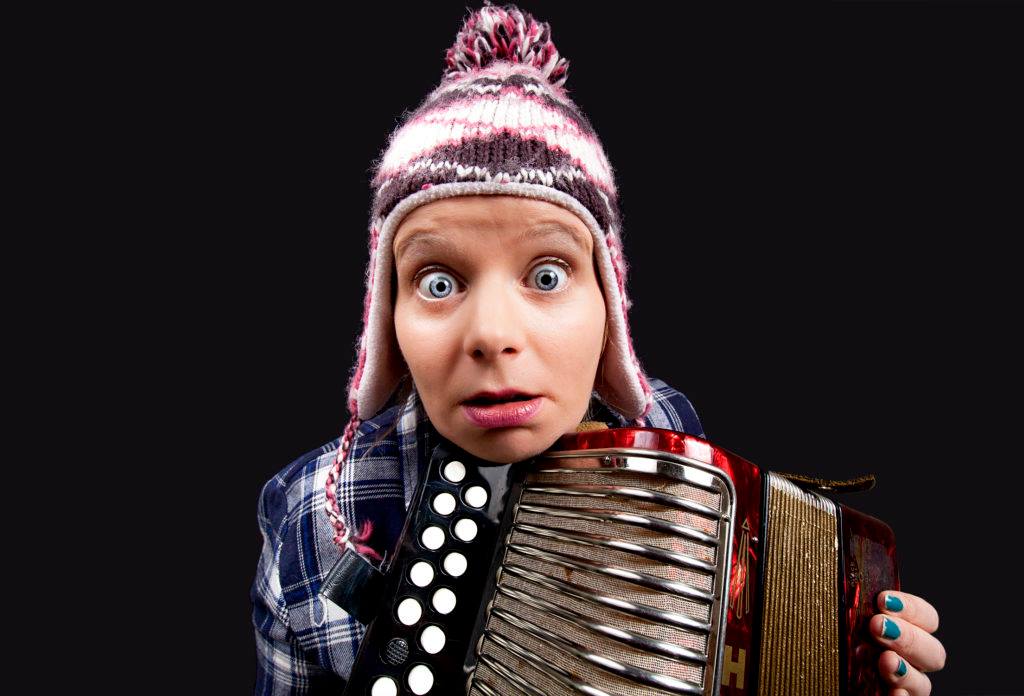 Comedian, actress and writer Sharon Mannion has been nominated for the Writers Guild of Ireland Zebbie Award for her RTE Radio One play ‘Stuck’.

From Castleplunkett, but now living in Adamstown in Lucan, Sharon says she is delighted to have been nominated for the prestigious award.

“It’s nice to be even nominated in the first place but it would be absolutely great to win the award as well. It’s not an Oscar now or anything but there are a lot of good people nominated so it would be a great achievement to win it,” she admits.

With the ceremony due to take place in October, she is one of three nominees for the award and says it would be all the sweeter to win due to the fact that she wrote the play during the lockdown.

“The award would mean a lot to me because when I wrote it during the pandemic it felt like I was sort of writing into a bit of an abyss or a black hole. It is nice to have this play in particular recognised because I found it hard to create during the lockdown.

“It’s been tough on all artists and writers to create so it feels very special to have this one acknowledged,” she says.

While she did write an award-nominated play during lockdown she admits she did also find the period extremely challenging.

“I found lockdown quite hard, to be honest. I was supposed to be going on tour to America with one of my shows but obviously, that was cancelled so that was difficult to deal with.

“I found that it was definitely hard to write as well. Not so much now that places have opened up a bit but when we were right in the middle of lockdown I did struggle. I know a lot of writers who said they got loads done but that wasn’t the case for me and I found it hard to create with that feeling of nothingness.”

The 15-minute radio play, ‘Stuck’ which aired on Radio One in May 2020 depicts a woman forced to visit her mother outside of a nursing home due to the lockdown in Ireland.

With restrictions lifting Sharon is hopeful for the future.

“‘The Curse of the Button Accordion’ was the show that I was supposed to tour within America. It’s a live theatre show that I wrote and perform in. At the moment I am in talks to get that tour back up and running for next year.

“There is hopefully a second series of the sketch show ‘Blast from the Past’ that I write for RTE coming back too.

“We are doing the live gigs in Dún Laoghaire and I have another radio play that I am writing so I have plenty of things to keep me going,” she says.