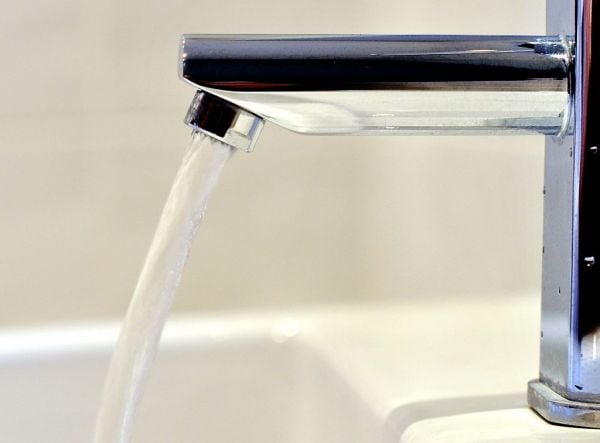 A meeting is taking place this morning between Irish Water and representatives from Co Wexford and Dublin over contaminated water in recent weeks.

The managing director of the utility has said they are ultimately responsible for the failure at the Gorey treatment plant.

Unsafe water leaving the plant over a five-day period recently led to 52 confirmed illnesses and a number of hospital admissions.

Niall Gleeson, managing director of Irish Water, said “our management, Irish Water is ultimately accountable. What we need is the control and the oversight”.

Minister for Housing and Local Government Darragh O’Brien met with senior figures from Irish Water, Dublin City Council, and Wexford County Council to discuss the matter on Saturday morning and said the failures were “concerning and unacceptable”.

At Gorey, the incident arose from a power failure and a chlorine pump failure, resulting in water leaving the plant and entering the public supply without the appropriate level of disinfection.

There was also an issue at a water treatment plant at Ballymore Eustace, which serves parts of Co Dublin. The plant produced unsafe drinking water for a period of up to 10 hours on August 20th-21st.

Mr Gleeson said there were “issues” with the processes at the Gorey plant, with alarms, and secondary indicators which “should have been picked up.”

He said protocols were not followed and that Irish Water was talking to local authorities make to sure they understood protocols.

“We accept the criticism of the EPA and the minister,” he told RTÉ’s Morning Ireland.

“Our management, Irish Water is ultimately accountable. What we need is the control and the oversight. We want to have a single organisation that is responsible for water services in Ireland and that is what we are working towards.

“We would like to apologise to all customers. These incidents certainly shouldn’t have happened. We should have communicated quicker. We should have dealt with the HSE and EPA to agree necessary steps. There was a failure there, and we are taking steps to make sure those failures don’t happen again.”