Clann and Brigid’s through to last four 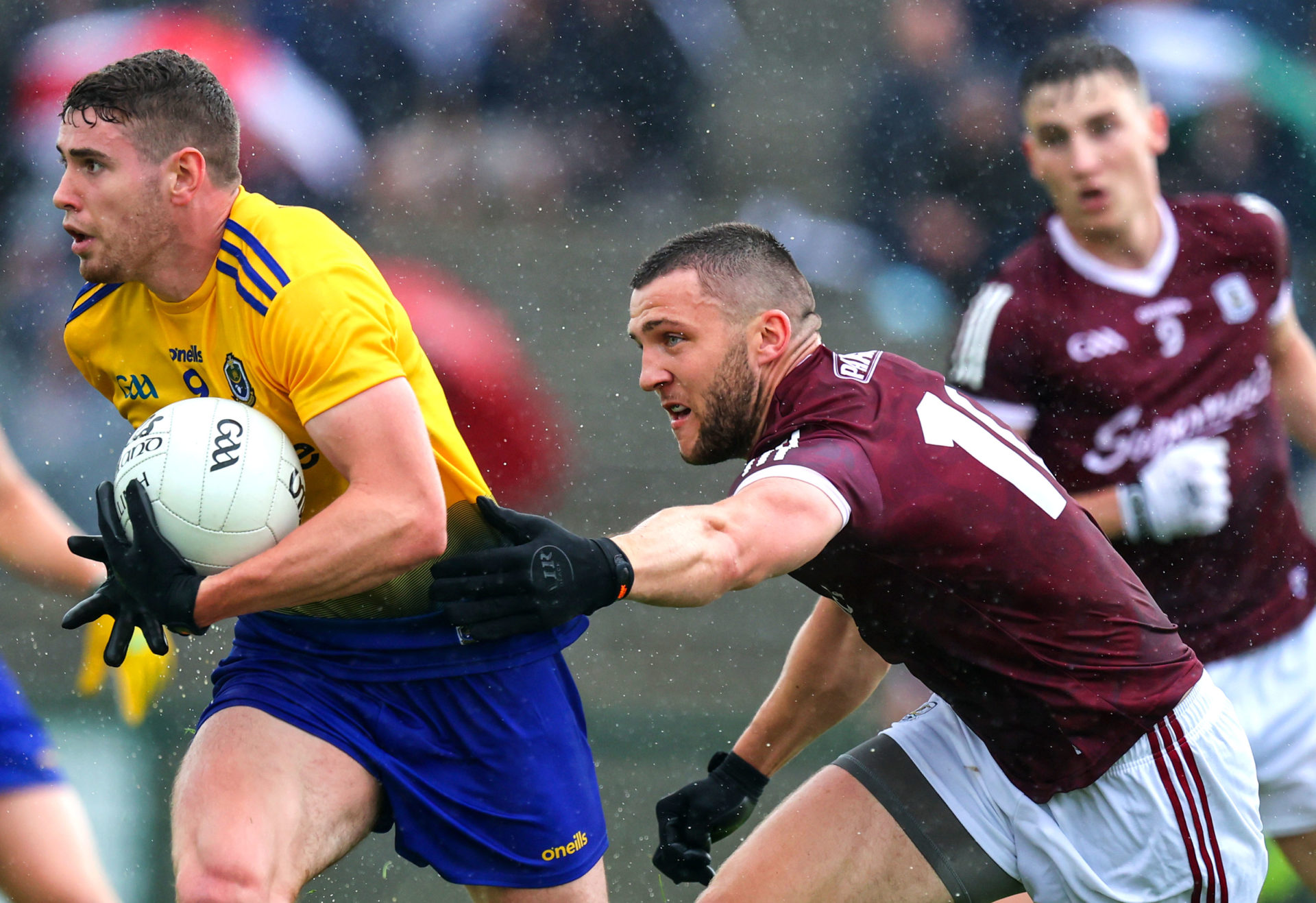 Clann na nGael and St. Brigid’s are through to the semi-finals of this season’s Roscommon Senior Football Championship following victories against Michael Glaveys and Strokestown respectively this evening.

St. Brigid’s joust against Strokestown was set for a tight finish in Ballyforan when the sides were deadlocked at 0-12 to 1-9 at the second-half water break but an unanswered 1-2 from the defending champions on the resumption tilted the pendulum in Benny O’Brien side’s favour as they ran out 1-16 to 1-11 winners.

Brigid’s were 0-6 to 0-2 ahead when Fionn Cusack hauled Strokestown back into contention with a much-needed goal from his side’s perspective. Brigid’s were 0-8 to 1-4 ahead at the break, but with Kevin Finn leading the line for John Rogers’ men, it was all to play for.

Then, a point from Eddie Nolan just after the second-half water break was followed by Brian Derwin’s match-defining goal, and when Nolan embellished a fine individual performance with another score, Brigid’s were on their way to the last four where they will play Boyle or Pádraig Pearses.

Earlier this evening, Clann na nGael produced a footballing masterclass in dismissing Michael Glaveys by 0-25 to 2-3 at Dr. Hyde Park.

Ciarán Lennon ended up with 0-11 overall, including 0-8 in the opening half. Emmet Kenny was also to the fore with 0-4 over the 60-odd minutes.

Clann were 0-7 to 0-2 ahead when Darragh Heneghan goaled for Glaveys to suggest that the West Roscommon side might make a game of it. But it proved to be a false dawn as Clann kicked on to land the next nine scores to lead by 0-16 to 1-2 at the break.

With Jack Connaughton impressing in the Clann defence, Glaveys were never given the chance to settle. Eugene Coggins’ side did add a second goal through Darragh Heneghan but, in terms of laying down a marker, Clann ticked all the boxes in utterly convincing fashion.

In the first of this weekend’s intermediate football championship quarter-finals, Castlerea St. Kevin’s were far too streetwise for neighbours Éire Óg as they recorded a thoroughly deserved 2-12 to 0-13 victory at Nash Park, Frenchpark.

Adam McDermott ended up with a lucrative haul of 2-4 for the winners — his two goals coming from the penalty spot, including the first inside the opening 30 seconds.

Michael Conroy, Fintan Kelly, Shane Keenan, Aaron McDermott and Jonathan Hester also impressed for the winners, while Conor Cox kicked 0-10 (eight frees, one mark) for an Éire Óg side that lost goalkeeper Colm Lavin with a fractured fibula after only four minutes.

Shannon Gaels preserved their intermediate football championship status with a routine 3-20 to 0-12 victory against Ballinameen at Orchard Park, Elphin.

Evan Corcoran impressed for Noel Feeney’s side with 0-9, while Matthew McDermott pitched in with 1-6.