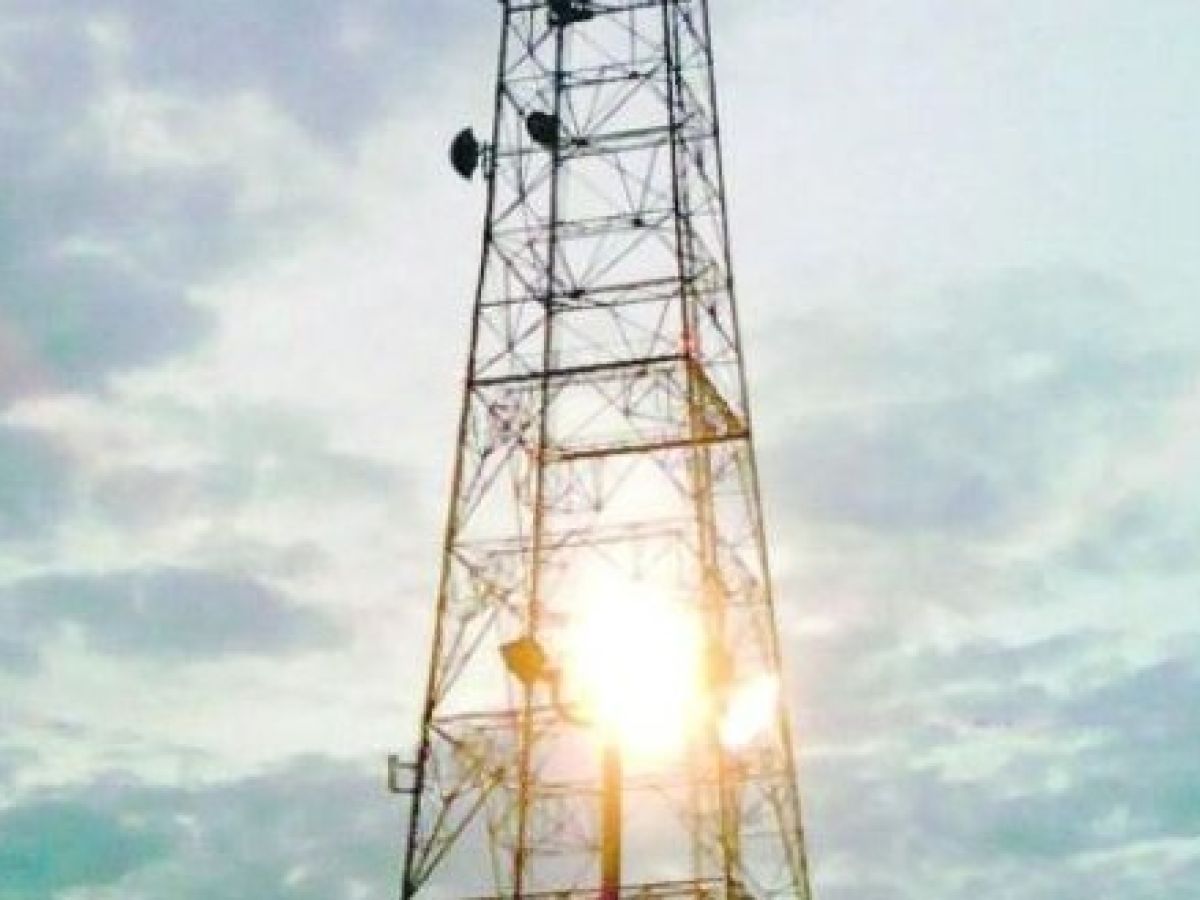 Permission has been granted to erect a 20 metres telecommunications mast in the Ballaghaderreen area and replace an existing 15 metre one. Permission was granted on the basis of seven conditions.

The application will also see the removal of the existing 15m lattice telecommunications structure at the site.

The development was objected to by locals. One objection cited concerns about the proposed mast’s height and its proximity to nearby dwellings.

“It would also be an eyesore and visually intrusive,” the objection said.

The application was received in September of last year. The council had sought further information from Eir on the development, and this was received earlier this year.