Lavin faces spell on the sidelines 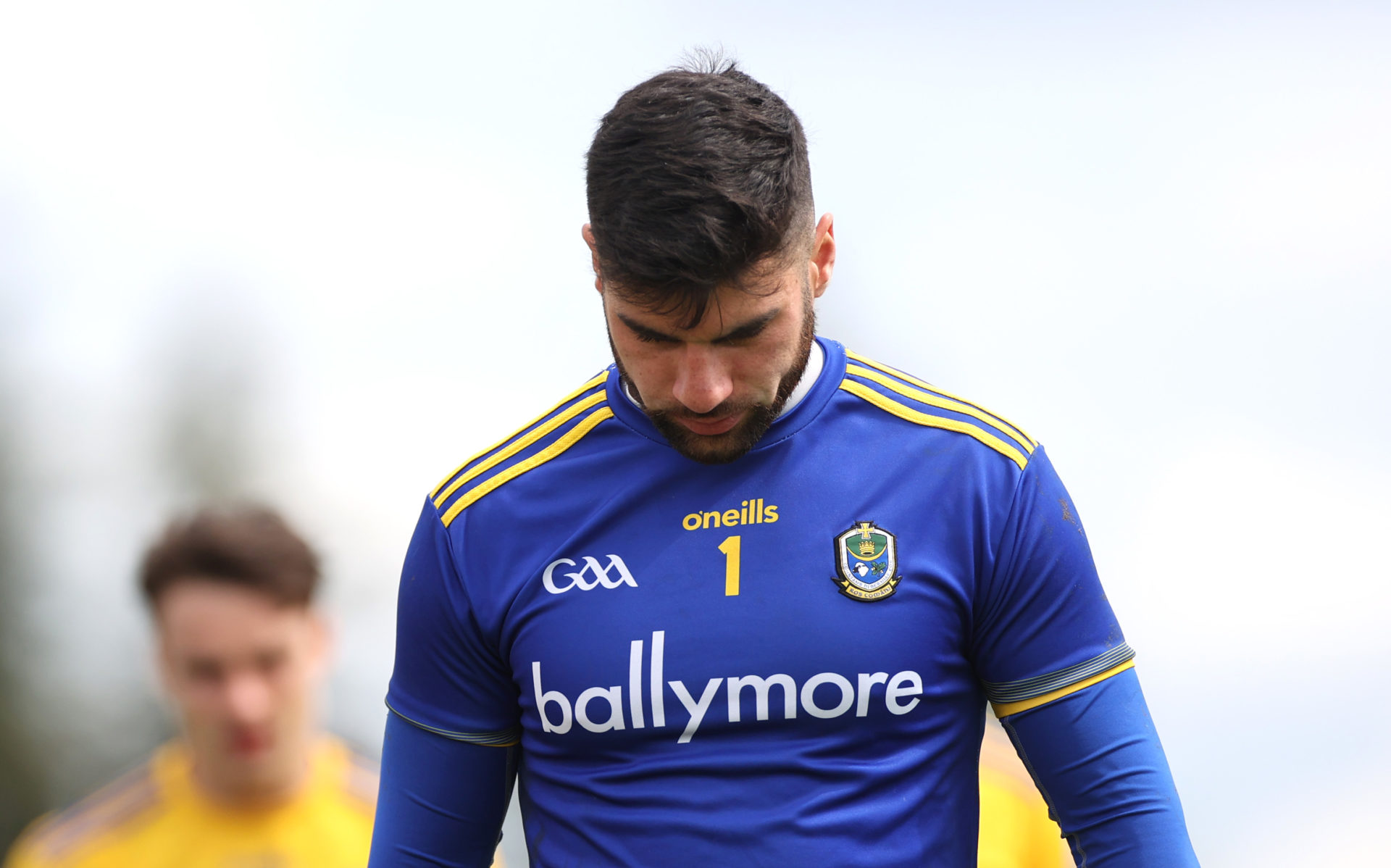 Roscommon senior football goalkeeper Colm Lavin faces a spell out of action through injury after fracturing his fibula while on duty for his club Éire Óg this evening.

Lavin picked up the injury during his side’s 2-12 to 0-13 defeat against Castlerea St. Kevin’s just as he was running up to take a kickout in the fourth minute of this evening’s intermediate football championship quarter-final at Nash Park, Frenchpark.

Lavin has been Anthony Cunningham’s number one choice goalkeeper but now must prepare himself for a possible lengthy spell on the sidelines.