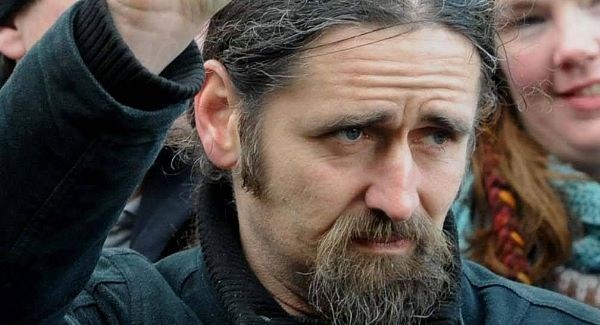 The show is hosted by Maggie Molloy as she tries to find ‘Ireland’s cheapest homes’.

Her total budget including renovations was €150,000, and she was shown three properties in the county, one in Strokestown, one in Elphin and one in Ballaghaderreen, ranging in price from €90,000 to €120,000.

However, MEP Luke ‘Ming’ Flanagan wasn’t impressed and took to Twitter to say: ‘There’s nothing cheap about house prices in Roscommon. They’re just normal. I don’t like this legitimisation of people being ripped off. The programme should be called Fairly Priced Irish Homes.’

Many agreed with his stance. ‘Well said Luke,” said one. “ Those are normal prices, not cheap. We have lost the run of this developer government and their media wing completely.”