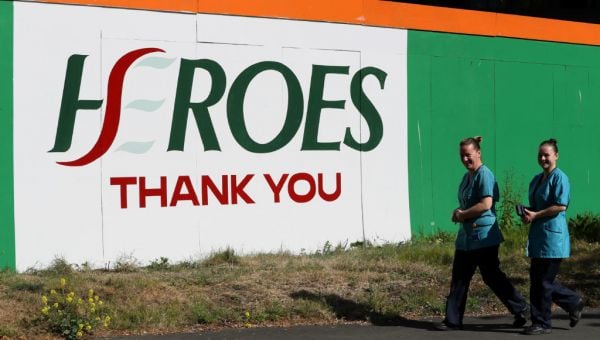 Government plans for an extra bank holiday are at an advanced stage, according to The Irish Examiner.

The extra bank holiday will recognise the work of frontline workers and will also remember those who died during the pandemic.

Government sources told The Irish Examiner that no date has been agreed yet and that it could be as late as spring next year.

An official announcement on the date of the new bank holiday is expected to be made next month.

“It will be announced sometime in October but whether it will happen on Budget day or shortly after has yet to be decided,” a senior government source said.

With the Budget three weeks away, the Green Party is demanding a significant childcare package and supports to help people cover rising energy costs.

Eamon Ryan’s party is looking to secure at least €3.50 more on the fuel allowance.

Asked about potential Budget supports to help with the cost of heat and light, Mr Ryan said rising energy costs are an international phenomenon but that the Government “has to protect people against that”.

“The first thing in the Budget we will be looking to see how can we protect people from fuel poverty as a result of that international phenomenon,” he said.

It is understood Minister for Children Roderic O’Gorman will also be prioritising increased funding to help parents with the cost of childcare after payments under the National Childcare Scheme and the Early Childhood Care and Education remained the same last year.

The National Women’s Council has called on the Government to invest in public, not-for-profit childcare model.

Orla O’Connor, director of the National Women’s Council, said there is an urgent need to invest in childcare, better-paid family leave, a universal pension for all and an increase in social welfare payments.