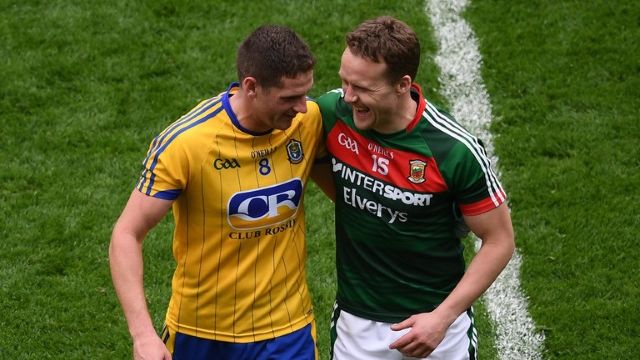 Andy Moran is poised to become the next manager of the Leitrim senior football team.

Earlier this week, the Roscommon Herald reported that there had been widespread speculation in the county linking the Ballaghaderreen man with the post and that speculation appears to have been pretty accurate with the former Mayo player set to be named as Terry Hyland’s successor over the weekend.

Moran, who is currently involved as player/manager with the Ballaghaderreen senior footballers, is understood to have recruited Mike Solan as part of his backroom team.

Moran will be hoping to reignite the glory days for Leitrim football who famously won a Connacht Senior Football Championship under John O’Mahony’s stewardship in 1994.