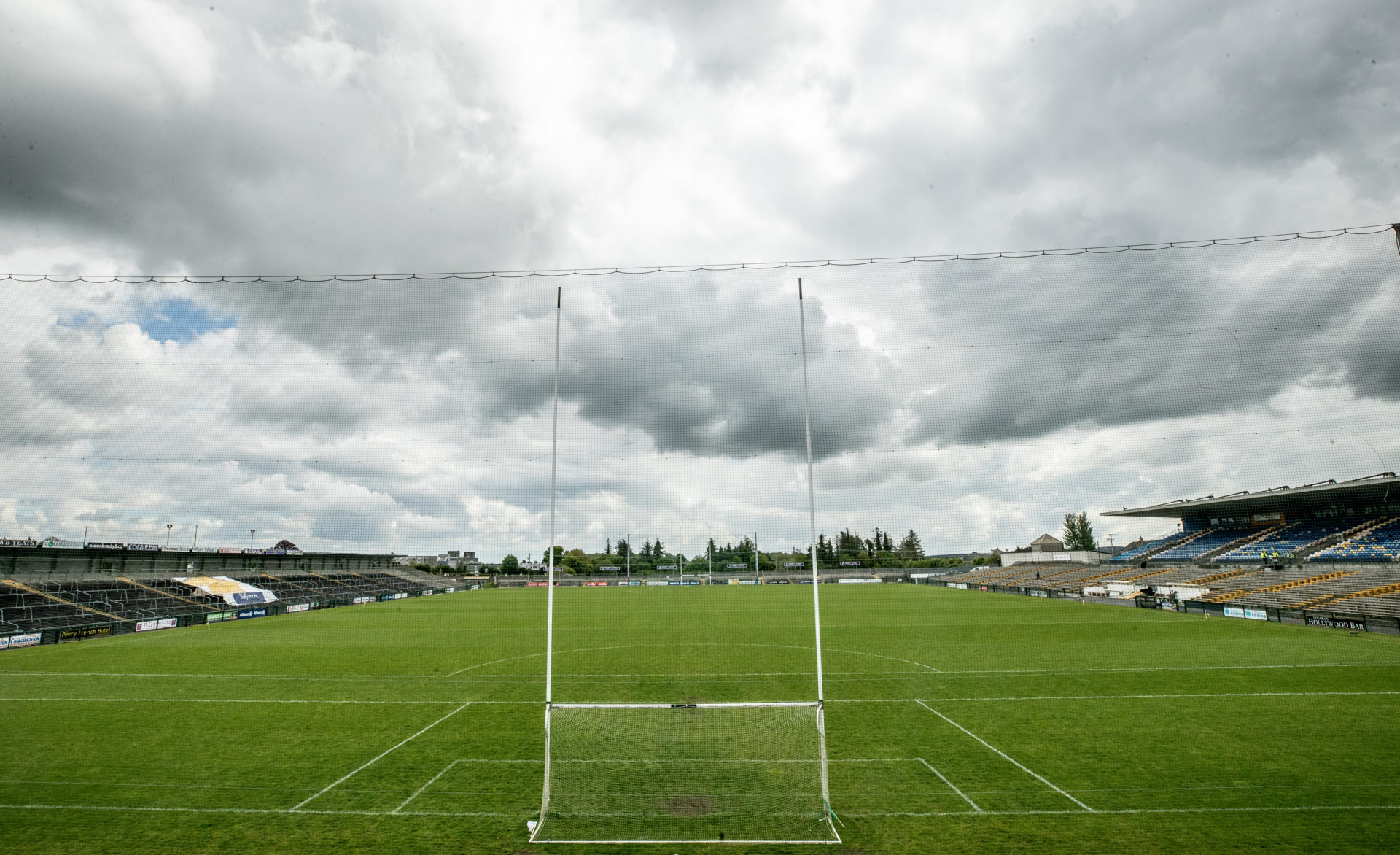 Roscommon CCC has decided to change the venues for next weekend’s senior football championship semi-finals.

Both games will now go ahead at Dr. Hyde Park, having been originally fixed for Ballyforan and Kiltoom.

In an e-mail circulated on Friday evening, the CCC cited “a poor weather forecast for the next seven days and the strong possibility of heavy rain, we have decided to revise our fixtures and move the two senior semi-finals to Dr Hyde Park. This will ensure all supporters will be under a covered stand if they so wish.”

The action will now get underway at the Roscommon Town stadium on Saturday, October 9th, where St. Dominic’s and Clann na nGael will meet in the first of this year’s intermediate football championship semi-finals at 2.15 p.m., to be followed by the eagerly anticipated senior semi-final between reigning champions St. Brigid’s and Pádraig Pearses at 4.45 p.m..

On Sunday, the action in the Hyde gets underway at 1.30 p.m. with the meeting of Castlerea St. Kevin’s and St. Faithleach’s in the second intermediate semi-final.

At 4 p.m., Clann na nGael and Roscommon Gaels will cross paths in the second of this season’s senior semi-finals.