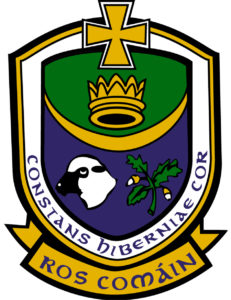 The draw for the delayed Junior A Football Championship Quarter-Finals took place in Athleague this afternoon.

The pick of the ties is Kilglass Gaels’ meeting against St. Joseph’s — two clubs that will have designs on going deeper into the championship.

The winners will play either last year’s beaten semi-finalists Pádraig Pearses or St. Michael’s in the semi-final.

There’s a repeat of last year’s county semi-final in store when St. Brigid’s lock horns with Western Gaels. The winners here will play either Roscommon Gaels or St. Dominic’s, who defeated Boyle after extra time in this afternoon’s quarter-final play-off.

The games are expected to take place next weekend.