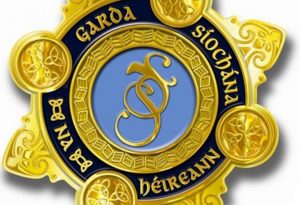 A large number of bikes donated to charity were stolen over the weekend from the Athlone Civic Amenity Centre.

The bikes had been donated by the public to the School Bikes for Africa charity scheme. The doors of the locked container in which the bikes were stored were also damaged in order to gain access.

In a statement, Westmeath County Council said it is deeply disappointed to learn of the break in and robbery. Working in partnership with Rotary Club Ireland, the council went to great efforts in order to establish the ‘Bike for Africa’ scheme in Athlone and Mullingar.

“It is particularly disappointing that these individuals choose to target a charity scheme which is designed to benefit those who are most in need. Since we launched the School Bikes for Africa scheme in August, the response from the public has been overwhelmingly positive. People from Athlone and surrounding areas have donated old and unused bikes which were destined to help children in Africa to access education. Every bike donated was giving a young child an opportunity to attend school, something they may not be able to do otherwise. We will assist the Gardai in their efforts to identify those responsible”

“We are very disappointed to learn of this theft and we are working with Westmeath County Council and local Gardai to investigate the matter.  All in Rotary would like to thank the public in Athlone for their brilliant support of this initiative so far”