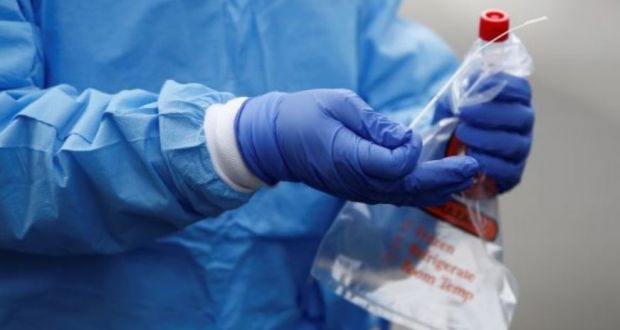 A total of 106 cases of Covid-19 have were reported in County Roscommon in the seven day period from October 5th to midnight on October 11th, new figures show this evening.

The news comes as a further 2,066 Covid-19 cases have been confirmed nationally today.

There are 408 Covid-19 patients in hospital, with 69 in intensive care units.

The Taoiseach told the Dáil on Wednesday, a day after the Government delivered a €4.7 billion Budget, that people should not be complacent in the face of rising Covid-19 cases.

Micheál Martin said the country had seen an increase in the number of new cases over the last week, as well as an increase in hospital and ICU admissions.

“The pandemic has not gone away, and it requires all of us to continue to be careful,” Mr Martin said.

He said that it was rare that a health initiative was the most important measure underpinning a government Budget.

Ireland has among the highest rates of vaccine uptake in Europe, with more than 90 per cent of adults fully vaccinated.

“We must still be vigilant and we must avoid complacency,” Mr Martin told TDs.

“There are too many adults still unvaccinated.”

Offering a defence of the Government’s Budget, Mr Martin said that his ministers had worked to deliver a way out of the pandemic.

“Our focus has been on saving lives and protecting the ability of our economy to restore jobs and return to growth,” said.

However, he said the emergency financial support introduced to tackle Covid-19 could not last forever.

He accused some opposition parties of believing this support could continue indefinitely.

“Such an approach is deeply wrong and based on the false premise that emergency interventions are a model for permanent interventions,” Mr Martin said.

“This level of support is manifestly not sustainable, and we must now move to the next phase, where the finite resources that the Government can deploy are targeted at those who need them most.”

“Should a new or unforeseen crisis hit, or if we encounter another Covid shock, we will be in a better position to respond.”

Meanwhile, Minister for Foreign Affairs Simon Coveney has said the removal of remaining restrictions will go ahead on October 22nd unless there was “compelling evidence” not to do so.