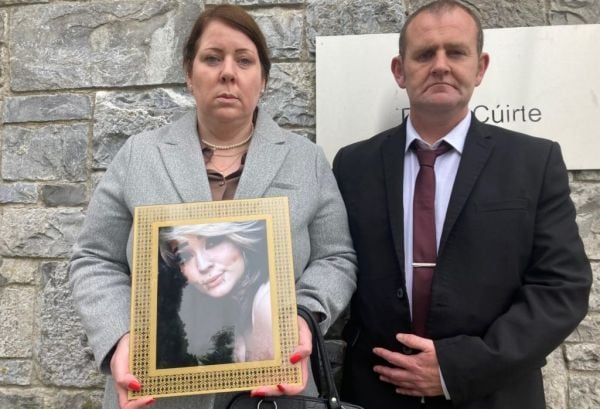 A coroner has made a recommendation that HSE guidelines around assessing patients for risk of blood clots, particularly deep vein thrombosis, be followed by staff at University Hospital Limerick “as much as they can”, after a young woman died from blood clots in her lungs just hours after she was discharged from the hospital.

Eve Cleary, 21, from Corbally, Limerick, died in the early hours of July 21st, 2019, after presenting at UHL while suffering cardiac arrest and with a swollen leg, the inquest held at Limerick Coroner’s Court heard.

Ms Cleary initially presented at UHL two days previously, July 19th, with a swollen right leg after she had suffered a fall in Limerick city.

She spent 17 hours on a trolley in the hospital’s overcrowded emergency department without a pillow or a blanket.

Her trolley was one of dozens more cramped together in a foul smelling corridor of the emergency department, where, on the day, a “record” number of patients were waiting for beds, the inquest heard.

Ms Cleary’s parents said that when they visited their daughter in the hospital they found her on a trolley near a sink that had been used as a toilet.

Her heartbroken mother Melanie Sheehan Cleary said “the smell of urine caught in your breath and made you cough”.

Ms Cleary had presented at the hospital on July 19th with a number of risk factors for thrombosis and blood clots, including being on a contraceptive pill that specifically increased the risk of blood clotting; was a smoker; was overweight; and there was a history of blood clots in her family.

She spent the night on the trolley in the overcrowded emergency department and was given a bed on a ward the following day, July 20.

Her patient files appeared to be missing on the ward, and the ward nurses were not fully aware of why she was there, the inquest heard.

The hospital was operating with a skeletal staff and, as it was the weekend, there were no staff to operate the hospital’s ultra-sound equipment. At this point, Ms Cleary’s mother temporarily left the inquest in tears saying, “so, she would have died anyway…disgrace”. 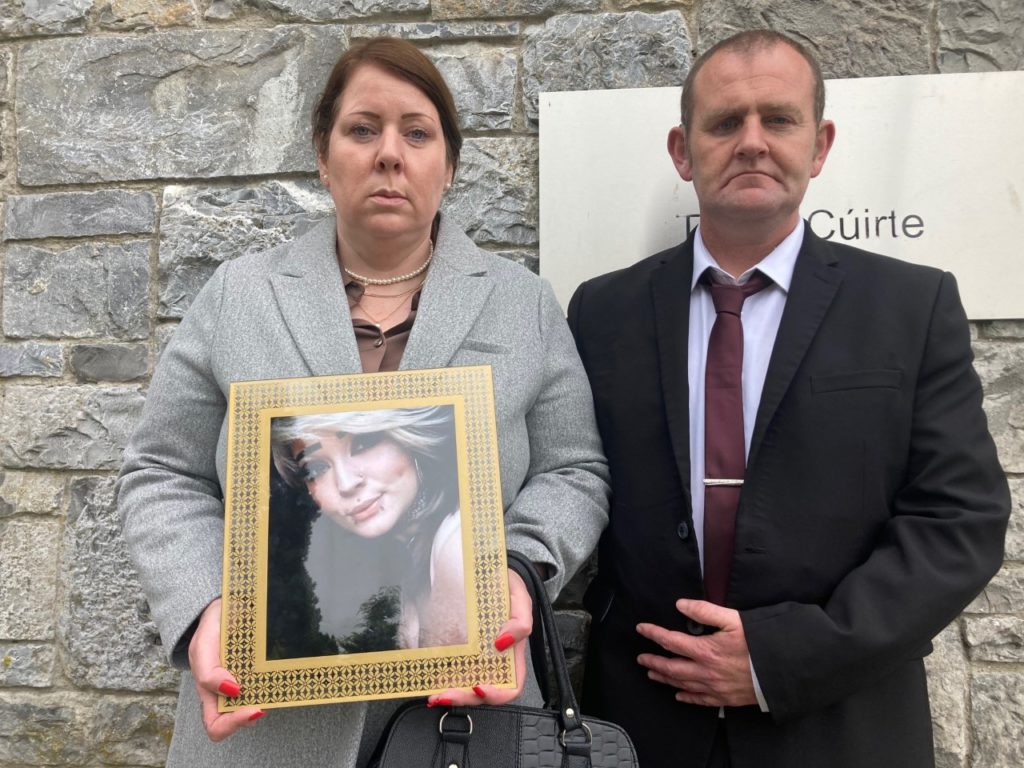 Ms Cleary’s parents said that when they visited their daughter in the hospital they found her on a trolley near a sink that had been used as a toilet.

A blood test and an ultra-sound scan are the two main methods of diagnosing a blood clot, it was heard.

Ms Cleary was not assessed for risk of blood clots, and she was never seen by a consultant, although a report of a CT scan of her leg, which found no fracture or abnormalities, was read by the hospital’s on-call consultant orthopedic doctor.

Ms Cleary was discharged with a suspected soft tissue fracture.

Her mother wept as she recalled how her daughter’s leg had swelled to “three and half times” its normal size while in the hospital, and that it turned dark red “like the colour of a Christmas ham”.

A WhatsApp text message found on Ms Cleary’s phone, which she had sent to a work colleague, indicated that she believed those involved in her care were considering she may have had a blood clot, however the inquest heard that at no stage did any of the doctors involved in Ms Cleary’s care ever suspect at any stage that she was suffering from a clot.

Four hours after she was discharged from UHL, on a wheelchair, as she could not walk with the pain, Ms Cleary went into cardiac arrest at her family home.

Her father Barry Cleary fought back tears as he described how he desperately tried to keep his daughter alive by performing chest compressions and CPR on her.

She was rushed by ambulance to UHL where she was pronounced dead at 1.50am, July 21st.

A postmortem found the cause of death was due to cardiac arrest due to extensive bilateral thrombo-embolisaiton or clots that had blocked her lungs.

The clots were most likely due to recent trauma, stated UHL Pathologist, Dr Teresa Laszlo, who conducted the autopsy, but she could not say when exactly the clots had occurred.

Counsel for the Cleary family, Doireann O’Mahony BL, said it was “insulting” to Eve’s family that no formal apology had been offered to them surrounding her death. 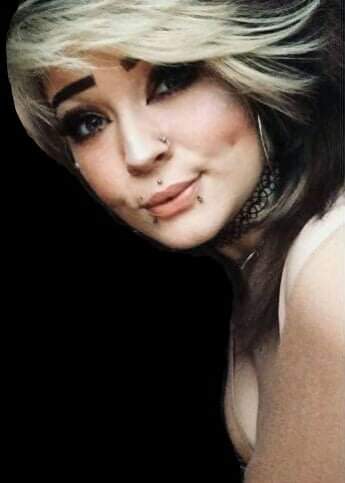 The inquest into Eve Cleary’s death returned a verdict of medical misadventure.

Ms Cleary’s parents said afterwards that their daughter’s death could have been prevented and that she had been “failed” by those tasked with her care.

Barry Cleary likened the emergency department to a “cattle mart” due to the high numbers patients on trolleys when his daughter was there.

He said there were “missed opportunities” in Ms Cleary’s case, however she stressed this was not to fault anyone involved in her care.

Mr McNamara said he also accepted Ms Cleary’s parents’ “harrowing evidence” about what they had witnessed in the overcrowded emergency department.