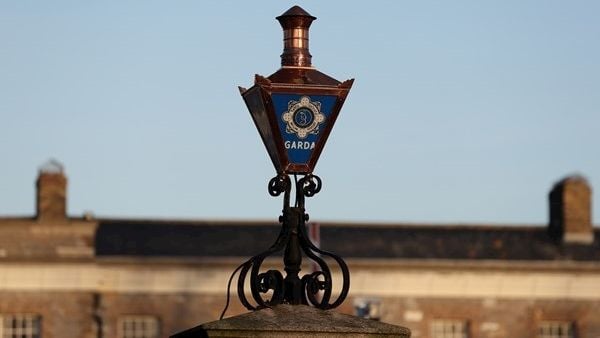 A father who is accused of child cruelty of his daughter denied that he tortured the child and told gardaí he did not know where her multiples injuries came from, his trial has heard.

The Dublin based 39-year-old man and his 36-year-old wife have pleaded not guilty to two charges of assault causing serious harm and three charges of child cruelty at the family home in Dublin on dates between June 28th and July 2nd, 2019.

The then nine-year-old child was hospitalised with life changing injuries on July 2nd, 2019. The parents, who are originally from North Africa, cannot be named to protect the identity of the child.

On day ten of the trial at Dublin Circuit Criminal Court, Detective Sergeant Eoin McDonnell gave evidence of arresting the father on August 7th, 2019. The jury then were given transcripts of the defendant’s interviews by gardaí.

Detectives put it to the accused that “you or your wife or both of you together tortured [the named child]”. The accused replied “no” and again replied “no” when asked if he was protecting somebody else.

Asked “how could you not know…she was being tortured”, the accused replied: “I don’t know”. Asked “who hurt your little girl”, he again said “I don’t know”.

Referring to a family photo of the child on the beach, detectives told the accused his “beautiful” daughter was “never going to be this happy again” and asked him “how did she end up like that”. “40 injuries, eleven of them burns, bites. She was happy four days before”, the detectives added. The accused replied “I don’t know”, a reply he made again and again to questions.

He said he had no idea how his daughter got the injuries and said he asked his wife and she told him that she did not know. He said he believed his wife.

Detectives put it to the accused that his neighbour told gardaí that she heard screaming coming from the house and said “she tells story of a woman out of control”. The accused replied “I don’t know”.

He replied the same when asked “does your wife have anger issues” but said she was “very good with children” when detectives asked if his wife can cope with children.

The trial continues before Judge Martin Nolan and a jury.