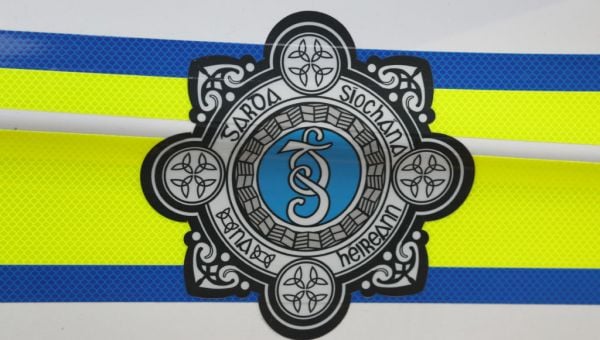 A man has been arrested after cannabis herb worth €100,000 was seized earlier this month.

Gardaí in Naas in Co Kildare found the haul during the search of a stolen van in Allenwood on October 9th.

The drugs were seized and sent for forensic analysis.

The van was also examined by gardaí.

The man, aged in his 30s, was arrested on Monday in what gardai described as a “follow-up operation”.

A Garda spokesperson said: “The investigation is ongoing.”