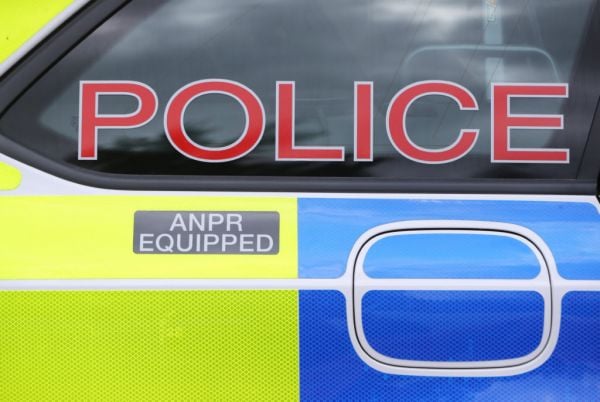 Police believe an attack on a man near Broughshane earlier this month was attempted murder.

The man was found in a field on the Lisnamurrikan Road in Co Antrim at 8am on October 11th with serious injuries.

The Police Service of Northern Ireland (PSNI) is now appealing for witnesses and information.

Detective Inspector Michael McCoy said: “A week has now passed since the man was found in the field, purely by chance, by members of the public.”

The man had extensive knife wounds to his chest and face, as well as fractures to his skull.

The injuries came from “a deliberative attempt to murder him”, Mr McCoy said.

“If he had not been discovered when he was, he would not have survived.

“We have been conducting numerous inquiries into this incident and are making steady progress.

“We now believe that the man travelled from the Belfast area to Ballymena in a silver Volvo XC60, with registration plate TIJ 444, and arrived sometime between 10pm and 11pm on the Sunday night.

“We also believe that he has made this journey with the intention of meeting an unknown person or persons.”

“He was then found in the field on the Lisnamurrikan Road at around 8am, at roughly the same time the Volvo XC60 was discovered abandoned and on fire at Doury Road in Ballymena,” Mr McCoy said.

The injured man remains in hospital.