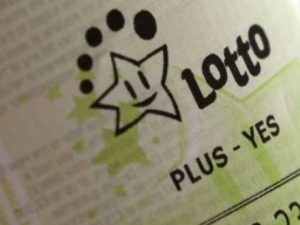 A Fine Gael TD has called for an audit and investigation into the current National Lottery draw, citing that the top prize hasn’t been won in almost six months.

The biweekly lotto draw has rolled over on 46 separate occasions since it was last won on June 6th, and Deputy Bernard Durkan wants to get to the bottom of the mystery.

“It’s been almost six months since it was won. That didn’t happen in Ronan Collins’ day. The jackpot has been stuck on €19 million since September. What’s going on?” he asked.

“We need a full investigation and audit into the draw.

“I have never agreed with Premier Lotteries Ireland’s decision to increase the number of balls to 47. I’m only enough to remember 1986 when there were 36 balls and that’s how it should have stayed,” felt Deputy Durkan.

It is estimated that the odds of any line winning the jackpot are now 10,737,573 to 1, five and a half times higher than they were in the mid-eighties.