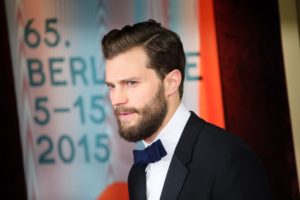 Movember, the leading charity changing the face of men’s health, is issuing a final call for donations as its month-long fundraising drive nears its end.

Supporters have spent the last few weeks taking part in campaign initiatives including ‘Grow a ‘Mo’, ‘Move for Movember’ and ‘Mo Your Own Way’. The country has been awash with Mo’s, some notably dodgy ones, but for an extremely worthwhile cause; men’s mental and physical health.

As well as its vital fundraising and awareness campaign, the charity has also commissioned research to answer a very important question; who has the best moustache in Ireland?

The nation has spoken, and the findings could potentially divide opinion. Jamie Dornan, Irish actor and heartthrob, steals the top spot with one in seven (14%) of the vote. 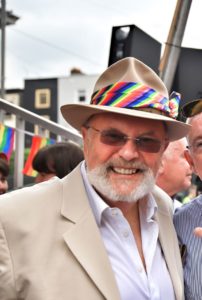 Unlikely competitors, Senator David Norris and Hozier are battling it out for the number two spot, with both receiving 9% of votes respectively. Other famous Mo’s making the top five include Irish rugby star Robbie Henshaw, RTÉ legend Marty Whelan and former Kerry GAA player, Paul Galvin. Fair play to these Irish lads who are rocking the ‘Mo’ with pride!

It has also been revealed that Dublin has the worst moustaches in Ireland with 25% of those surveyed stating that the streets of the capital has some dodgy Mo’s walking about. Donegal and Galway followed with 10% and 9% of the votes.

There is no time like the present to rock a ‘Mo’ or support Movember, given the increasingly alarming statistics around men’s mental and physical health.

Currently three out of every four deaths by suicide in Ireland are male; 60% of men never or rarely talk about their mental health and only four out of 10 regularly check for symptoms of testicular cancer — despite it being the most common cancer among young men. Movember is calling on both men and women, young and old to take action and help change the face of men’s health.

The hairy season may be over, but there’s still time to support the campaign. Donations can be made via the Movember website: ie.movember.com/donate 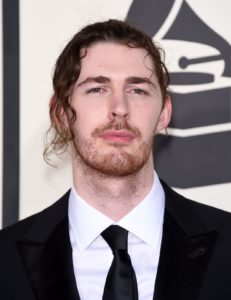