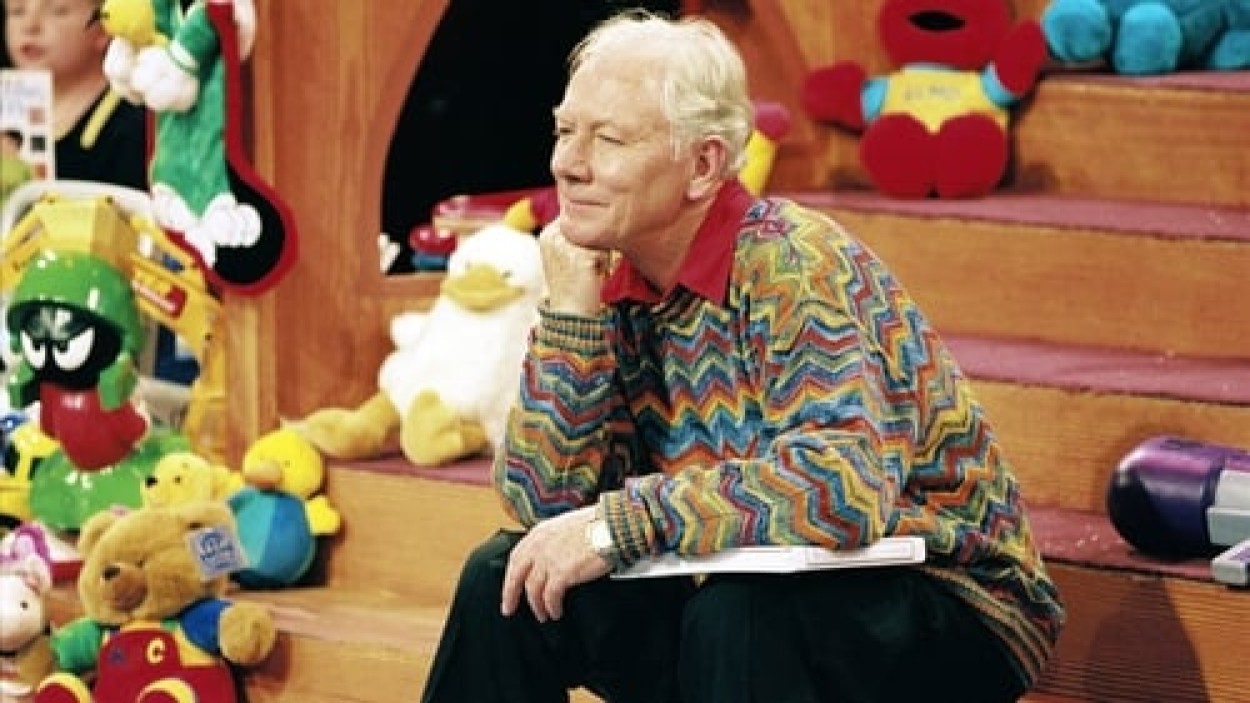 The pumpkins had no sooner hit the brown wheelie bin when the focus shifted to the Late Late Toy Show in our house. We all need something to look forward to and the Toy Show seems to be that milestone to hit,  a time when it is acceptable to put up the Christmas decorations in abundance, break out the Christmas jumpers and PJ’s and post the letters off to the big man in the North Pole.

It’s rare to find a show that attracts viewers of all ages but the Toy Show has managed to achieve this and stay relevant since the mid 1970’s.

For me personally it’s a nostalgic look back at memories of Uncle Gaybo and his flamboyant Christmas jumpers, but it is equally exciting looking at the reactions of our own children as they experience the fantastic show which Ryan Tubridy and his team bring to our screens.

Ipads, phones, switches, Xboxes, PlayStations, Netflix, YouTube, Apple TV, Amazon Prime and internet lines across the country get a brief period of hibernation as our nation transfixes itself in unison back to the good old fashioned TV screens.

As a child growing up in the 80’s and 90’s, the Toy Show was discussed in great detail in school in the week leading up to it. It was unanimously agreed that the best segment was when the bikes, battery cars, scooters etc were all cycled or driven out by children around the studio floor as if it were a catwalk in Milan. Inevitably there was always a crash or some child got a bout of stage fright that added some drama to the segment. Uncle Gaybo, calm as ever, was on had to steer things back in the right direction. Zig and Zag and of course Dustin the Turkey generally popped up out of nowhere to cause some mayhem in between the many toy demonstrations, which could make or break a product in a few mere seconds.

The efforts to make the book segment “cool” were upped by drafting in the coolest 12 year old in Dublin, possibly the world “Kevo “with his leather jacket. After a few words with Kevo it was left in no doubt that literacy was indeed cooler than any toy on the planet. Sprawled out on the couch with a big fire, loads of sweets and the Christmas holidays on the horizon, life couldn’t get much better.

Every year the Toy Show gives us one special stand out moment like our local hero John Joe Brennan who taught me the word “horologist”, when a young girl met her hero Ed Sheeran or a young boy met his footballing icon Robbie Keane. We have come to expect this special moment now in every Toy Show but when it actually happens it still captures the imagination of a nation. Great credit has to be given to the organisers for achieving this and I’m already looking forward to Friday’s one.

Things haven’t changed dramatically watching the Toy Show today from when I was a child. Yes, the menu and risk of chipping your tooth on a Fox’s Mint glacier or losing a filling with an old Emerald sweet is now replaced with a more refined branded Late Late Toy Show treat box with a great selection of delicatessens. Pyjamas, which consisted of an old t-shirt, no longer fit for the eyes of the public, are now replaced with specially designed Toy Show nightwear and the big fire should be fuelled by smokeless means and not a full 10-10-20 bag of turf every hour!  Wherever you are, whatever you are eating, drinking or wearing it doesn’t really matter as long as you are enjoying the show on offer with those around you. Stock up the fire, pull the curtains, start making the list for Santa and forget about the outside word for a few hours because we all deserve a break.