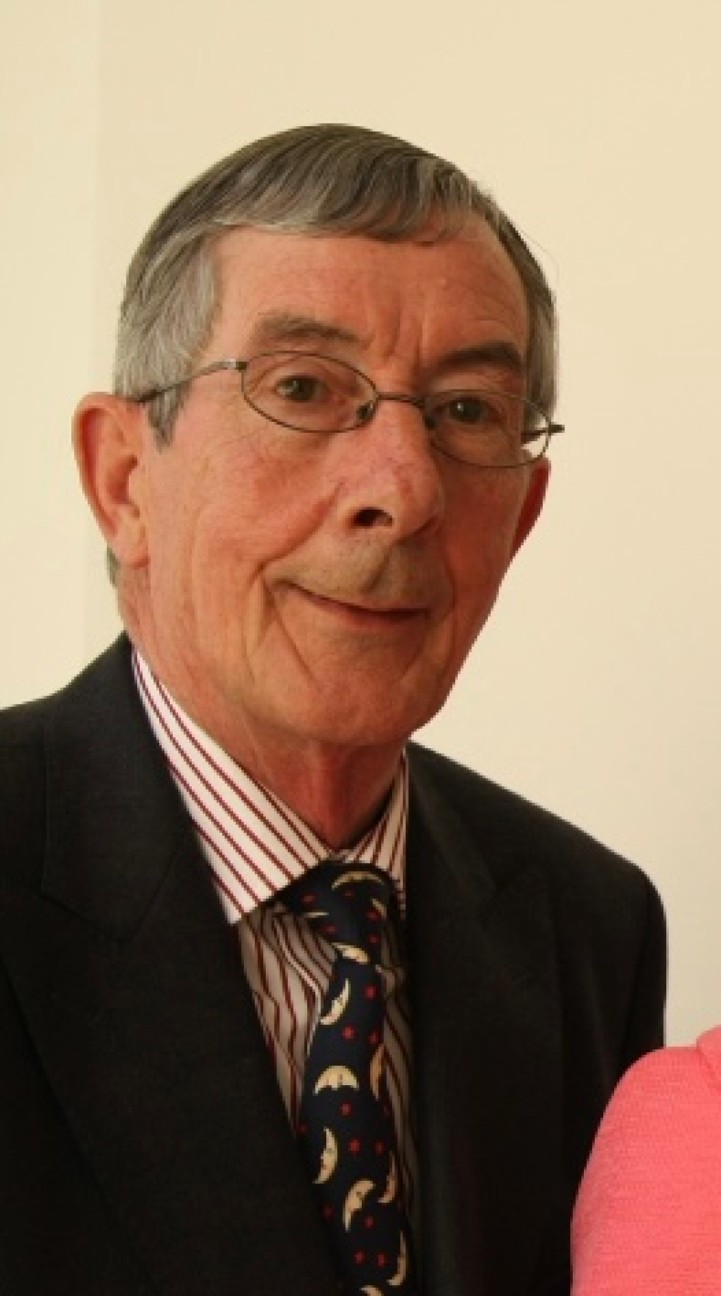 Tributes have been paid to the late Judge John F. Neilan, whose death was announced earlier today (Thursday), following a brief illness.

The deceased, a native of Roscommon Town, served as one of the country’s longest-serving district judges for over 25 years, before his retirement in 2010. A member of a renowned family of legal practitioners, the deceased was a highly regarded individual, both in legal and also in community circles in Roscommon Town.

Vice-chairman of the Roscommon Bar Association Sean Mahon said his loss would be keenly felt, not only in the legal profession but in the wider community in Roscommon Town.

“I knew John Neilan well. I set up my practice in 1996, but prior to that I was working in Dublin and had a case before him in Galway. In that case, I remember John made up his mind fairly early on the matter! I didn’t know him at the time, being from Boyle, but I got to know him subsequently.

“Before his retirement, John was the longest-serving district judge in the whole country. He was appointed in 1982 and retired in 2010. Initially, he was a ‘roving judge’ before being appointed to the Longford district, serving also in Athlone.

“Everyone has a ‘John Neilan’ story from working in the legal profession. There were some controversial stories, but behind the headlines, he always got it right.

“If you stood back and assessed his judgements, and you may not agree with them, he always got them right. When you were before him, you always got fairness. He took his job seriously, believing he had not only a legal responsibility but also a civil responsibility to his role.

“He was a judge not only for the people but for the community. He always believed the law and the courts were there to serve the people. He did his job with dignity and some skill

“Together with my colleagues, I would like to join in extending my sympathies to John’s family on their sad loss.”

The late John F. Neilan is survived by his wife, Peggy; daughter, Gillian; sons, Jonathan and Jevan; their respective partners, Damien, Deirdre and Amanda; grandsons, Daniel, Conor, Christian, Finn and Toman; sisters, Ann and Bridget; brothers, William and Gerard; sisters-in-law, brothers-in-law, nieces, nephews, extended family and friends. He was predeceased by sisters, Elaine and Edwina; brothers Pat, Brian and Maurice; and brother-in-law,Gerry Liddy. His remains will repose at his home in Abbey Street, Roscommon tomorrow (Friday) from one o’clock until 5 o’clock. In adherence with current guidelines, this will be walk through only.

Removal from the house on Saturday morning at 10.45 a.m., arriving at the Sacred Heart Church, Roscommon for Mass of the Resurrection at 11 o’clock. Burial afterwards in St Coman’s Cemetery. His Funeral Mass will be broadcast in the Roscommon Town area on the Parish Radio 105.9 FM and can also be viewed live on Saturday.