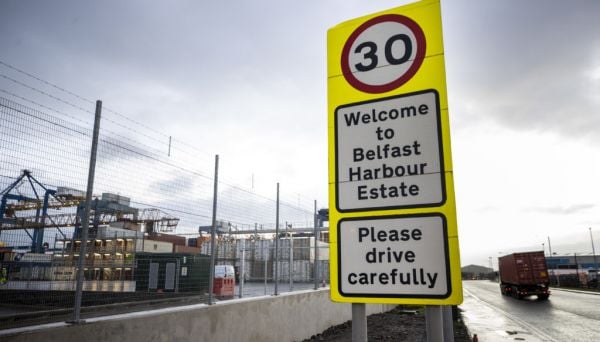 The SDLP’s MP for South Belfast Clare Hanna has described the UK government as being “fairly drunk on power” in its refusal to accept amendments to a proposal requiring pre-travel clearance for non-EU citizens visiting Northern Ireland.

Under the Nationality and Borders Bill, which has cleared the House of Commons, non-EU citizens will be required to apply for an Electronic Travel Authorisation (ETA) before entering the UK, including when crossing into Northern Ireland from the Republic.

Ms Hanna told RTÉ radio’s Today with Claire Byrne Show, that this was another rule that didn’t make sense, it would have an impact on tourism, and it was going to add another layer of bureaucracy, making things “more complex.”

According to Ms Hanna, the proposals were “genuinely very problematic and fundamentally unsuitable for the way of life” on the island of Ireland.

They had not been thought through “like many things to do with Brexit”, she added.

While the new measure would not require border checks it would add “a lot of bureaucracy” and legal uncertainty for those wanting to cross the border, she warned.

The new proposal had been “slipped in” by the UK government and would have implications for tourism and businesses as well as every day cross-Border travel, she said.