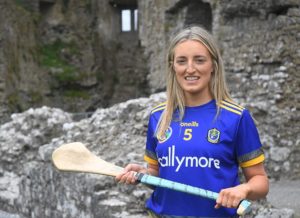 Rachel Dolan and her Roscommon team-mates will begin their league campaign at home to Cavan.

Frank Browne’s side will play games against Armagh, Carlow, Antrim, Dublin and Cavan.

Roscommon will open their campaign on the weekend of February 19th and 20th at home to Cavan, in what will be a repeat of last season’s Division Four League decider, before playing Antrim, also at home, a week later.

Trips to Carlow and Dublin follow on the weekends of March 12th/13th and March 19th/20th respectively before Roscommon round off their series of group matches away to Armagh on March 26th/27th.

The top team in the group will meet the top team from the other group in the final, while the bottom team will be heading for the relegation play-off.