The Roscommon numbers behind the Omicron surge 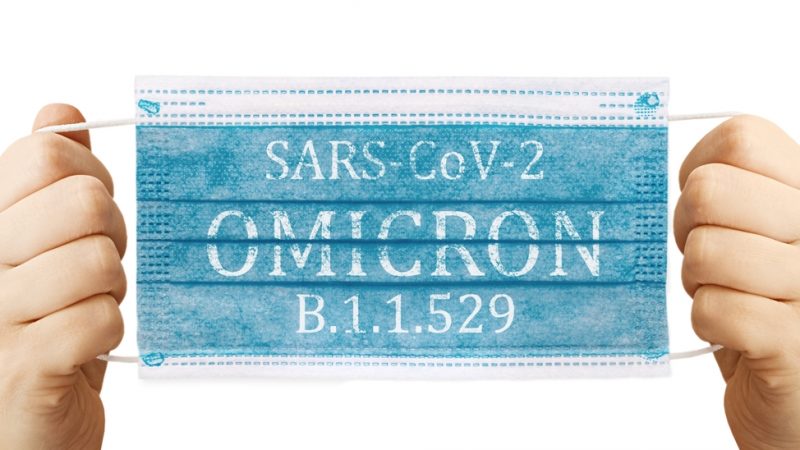 The number of Covid-19 cases in County Roscommon saw a dramatic increase during Christmas week, it has been revealed this evening.

Between Christmas Eve and New Year’s Eve, there were 890 cases of the virus within a seven-day period — the highest in the county since the pandemic began as the Omicron variant took root across the country. The median age of cases was 29 years.

The data, provided by the Health Protection Surveillance Centre, highlighted that the case numbers had been artificially reduced, meaning that the number of cases in the county was likely to be much higher around that time.