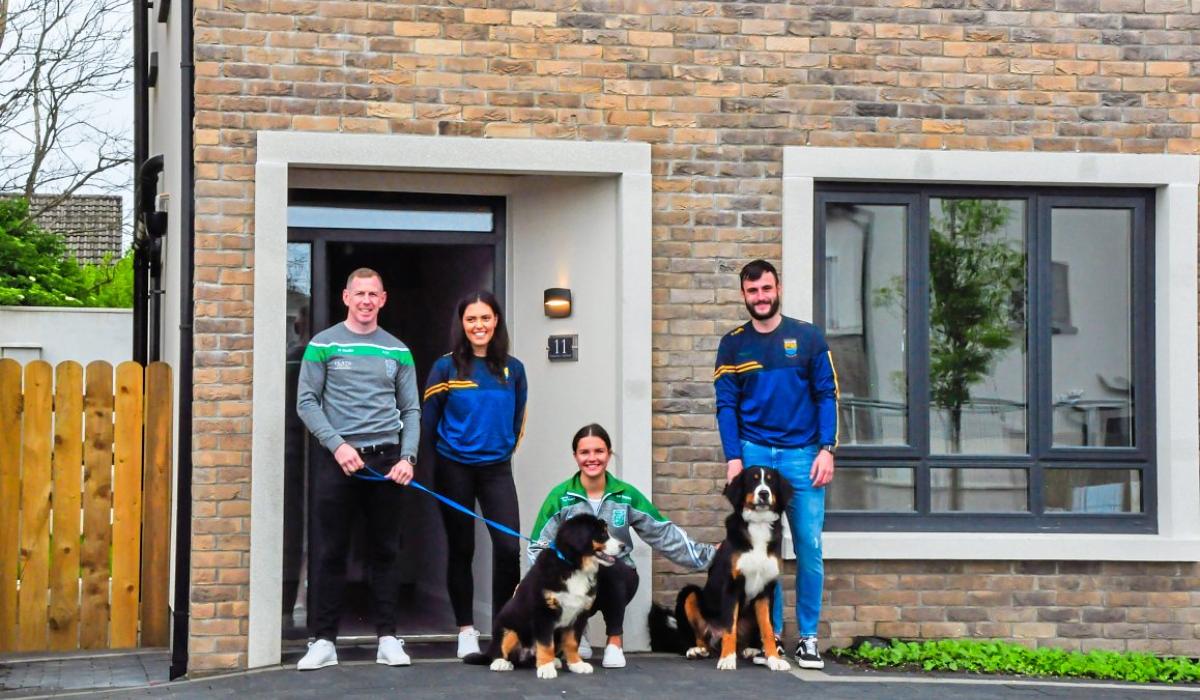 The winner of the Win a House in Sligo — a fundraiser coordinated by Curry and Shannon Gaels GAA Clubs — has been unveiled this evening.

At a socially distanced draw independently observed by BDO Ireland and broadcast live on YouTube from the Sligo Park Hotel, Paddy and Anne Henry from Sligo won a KDM Construction built house in Sligo worth €340,000.

The fundraiser was launched in July 2021. The winning ticket was pulled out of the draw drum by Sligo senior football captain Keelan Cawley.

The fundraiser raised over €800,000 for the development of facilities in Curry GAA Club in Sligo and Shannon Gaels GAA Club in North Roscommon.

“We are very appreciative of all the support we received from our local communities and neighbours as well as nationally and across the world.

“We thank all our sponsors and business partners who have helped to promote this campaign, and who have contributed financially to the success of this draw. We especially thank FRS for coming in as our gold sponsor. We also thank those businesses that have sponsored prizes for our bonus draws along the way,” said Shannon Gaels Chairperson, Colm Kelly.