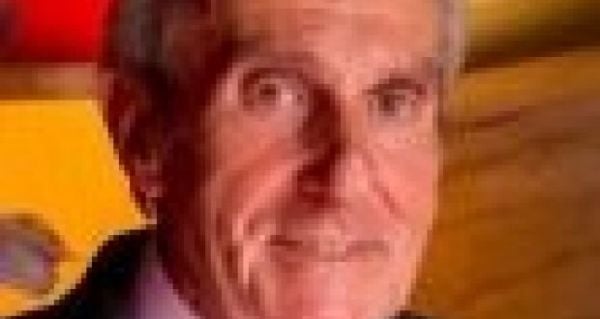 A man found dead in the Co Clare town of Lisdoonvarna earlier this month has been remembered as a great father and grandfather who had “a big heart and an open mind.”

John O’Neill (79) was found dead at his home on St Brendan’s Road in Lisdoonvarna in unexplained circumstances on January 7th. A 32-year-old man has been charged with his murder and is currently before the courts.

At the funeral mass of Mr O’Neill today at the Corpus Christi Church in Lisdoonvarna, his son Graham said that his father “was looking forward to the New Year with the old twinkle back in his eye”.

Mr O’Neill’s late wife Chris died last summer following a two-year battle with illness and Graham told mourners: “We are grateful that she is not here today to carry the shock and sadness we are all experiencing in the wake of John’s death this week.”

Graham said that when his mother became ill two years ago, “John took on the role of Chris’s carer until her sad passing in July – a task which he carried out with dedication and love”.

His father’s partnership with Chris had lasted over 50 years, he said, and included many adventures.

Graham described his father as “a handsome charmer” when he first met Chris in a Lisdoonvarna bar, when Chris was part of a group of visiting English students to the town in 1965.

Graham said his father – who ran a well-known B&B in the town for many years – would be remembered “as a legend of a man who approached life without fear, cynicism or judgement but with a big heart and an open mind”.

“His zest for life had returned after a tough two years of nursing Chris,” he said.

In his words to the congregation, chief celebrant and family friend Fr Richard Flanagan said that Mr O’Neill’s life will not be defined by his death but “by what made the man.”

“The happy person he was, the adventurous and joyous person he was and the great company he always was,” he added.

Fr Flanagan said he was honoured to be a part of the ceremony, describing the father of two and grandfather of five as “a good and loyal friend”.

Earlier, Graham said that when his father became a grandfather “he found a new source of wonderment”.

“John was an active granddad and called regularly and took interest in each of his grandchildren in varied personalities and interests.

“He enjoyed visits to Santa, cuddles on the couch and reading stories – things he may not have had time to do the first time round with his own boys but he sure grabbed the opportunity with both hands as a grandfather.”

Mr O’Neill was a life-long supporter of local football team St Breckan’s and a jersey of the club was placed at the top of his coffin.

Graham said that his father represented Clare in a minor football Munster final and also played football at St Flannan’s College in Ennis.

Mr O’Neill continued to be actively involved in sport and Graham said that his father was an avid golfer at aged 79 “and showing up lads half his age in terms of fitness and skill”.

He said that his father “had a pride in community and sense of place” and that one friend said that with his death “the town of Lisdoon has lost its own talking encyclopaedia”.

Mr O’Neill was later laid to rest at the Holy Rosary Cemetery in Doolin.