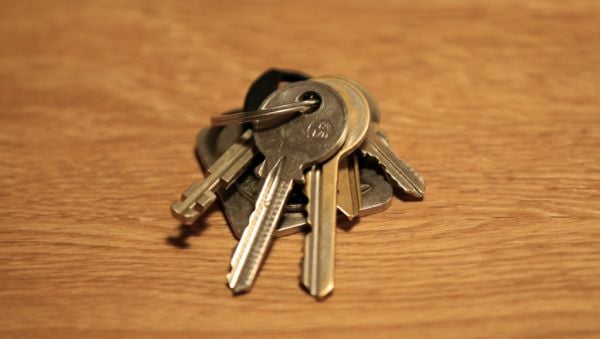 New figures show the “Bank of Mum and Dad” is supported, as young people continue to struggle to get on the property ladder.

According to a survey carried out by Taxback.com, 59 per cent of taxpayers believe parents should be allowed give children a leg up on the property ladder if they can.

Some 51 per cent of those surveyed said parents should be allowed gift their children as much money as they want, without either side being penalised by tax.

However, 41 per cent of respondents expressed concern over the practice of children expecting cash injections from parents to purchase a home.

The practice of the “Bank of Mum and Dad” was cited as unfair on other house hunters, and a source of pressure for those who could not provide financial assistance for their own children.

Barry Cahill, of Taxback.com, noted that in the first half of 2021, nearly 42 per cent of first time buyers used gifts as part of their deposits, while almost 25 per cent of mover purchasers did the same.

“Many people support the personal choice of a parent when it comes to giving their adult children money to help them along in life,” Mr Cahill said.

“And on the one hand, this is completely understandable – we work hard to provide for our children, and parents want to give their kids the best life they can.

“However, there’s another side to this – and it’s a case of whether the ‘haves’ should wield more power than the ‘have-nots’ within the property market.

“ [For example] should a person with wealthier parents be allowed to shore up the available properties, leaving those who don’t have the same financial parental support on the side-lines?

“If there are four or five people bidding on the same property, and one can drop in a gift of €50,000, or possibly more, to seal the deal, it creates a very different playing field, and also has a knock-on effect on house prices throughout the neighbourhood.

“The question that regulators and Government should potentially now be asking is whether the ‘Bank of Mum and Dad’ is becoming a banking force in and of itself?

“One that is working in tandem with our pillar banks and hugely impacting the property market.”