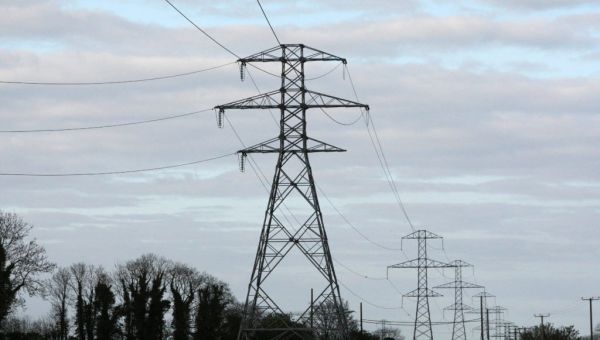 Cabinet are set to discuss plans to give households €100 off their electricity bills by the end of March.

As reported in The Irish Times, Minister for the Environment, Climate and Communications Eamon Ryan is to bring a memo to Cabinet on the Electricity Cost (Domestic Electricity Accounts) Emergency Measure Bill.

The Government’s plan to give households €100 credit for electricity is an effort to respond to spiralling energy costs, with multiple energy suppliers having announced price hikes last year.

Under the plans, the €100 credit is to be applied excluding VAT, so the total benefit to the electricity account holder will be €113.50.

However, where a tenant’s landlord pays utility bills, the Residential Tenancies Board (RTB) will handle disputes from renters who do not see the saving passed on to them.

It is understood that the Government hope the Bill being brought to Cabinet on Tuesday will be brought into the Dáil in February with the goal of having it passed by the Oireachtas by the end of that month.