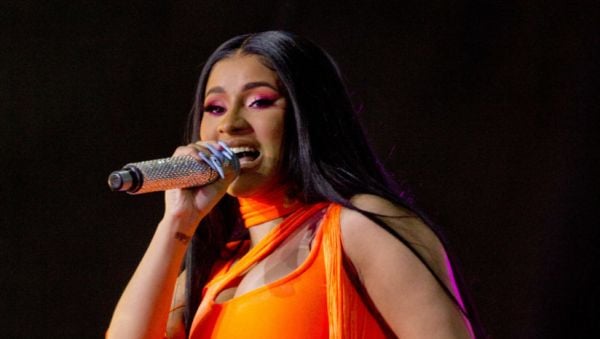 Rapper Cardi B has been awarded almost £1 million (€1.1 million) in damages after being subjected to a “malicious campaign” of defamation by a US YouTuber.

The WAP singer became the target of Latasha Kebe, known online as Tasha K, who published a series of “slanderous and defamatory statements” about her.

On Monday a jury in the state of Georgia found Kebe was liable for defamation, invasion of privacy, and for causing the singer emotional distress.

Kebe was ordered to pay a total of £927,437.50 to Cardi B, whose real name is Belcalis Marlenis Almanzar, documents obtained by the PA news agency show.

During the trial the singer’s lawyers said Kebe had waged “a malicious campaign to damage and destroy (Cardi B’s) reputation among her fans and the consuming public”.

Kebe is the host of the YouTube channel UnWineWithTashaK a “celebrity gossip site” which has 1 million subscribers.

Lawyers for Cardi B said the platform was used for Kebe to “publish and spread malicious rumours, slanderous assertions, and false information about celebrities … for her personal financial gain”.

They said she had started making “degrading and harassing statements” in early 2018 but continued to do so, at one point asserting the singer “prostituted for a living”.

The comments and videos had caused Cardi B “embarrassment, humiliation, mental anguish, and emotional distress” her lawyers said.

The singer is well known for other hits including Thru Your Phone, I Like It and Bodak Yellow which appear on her 2018 album Invasion Of Privacy.