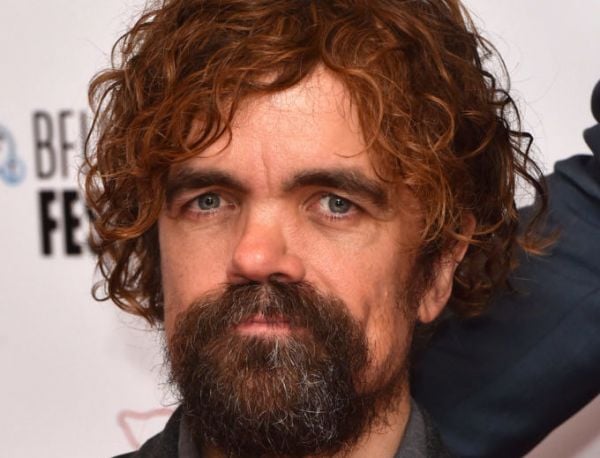 Peter Dinklage has commented on the progressiveness of the entertainment industry ahead of a live-action production of Snow White And The Seven Dwarves.

The Game Of Thrones star called for people to “take a step” back with certain projects.

Speaking on Marc Maron’s WTF podcast he said: “There’s a lot of hypocrisy going on I’ve got to say.

“No offense to anything but I was a little taken aback by (the fact) they were very proud to cast a Latino actress as Snow White, but you’re still telling the story of Snow White And The Seven Dwarves.

“They were so proud of that, and all love and respect to the actress and the people who thought they were doing the right thing but I’m just like ‘what are you doing?’

“Take a step back and look at what you’re doing there. It makes no sense to me.

He continued: “You can be progressive in one way but you’re still making that f****** backwards story of the seven dwarves living in the cave.

“What the f*** are you doing man, have I done nothing to advance the cause from my soapbox.

“I guess I’m not loud enough”.