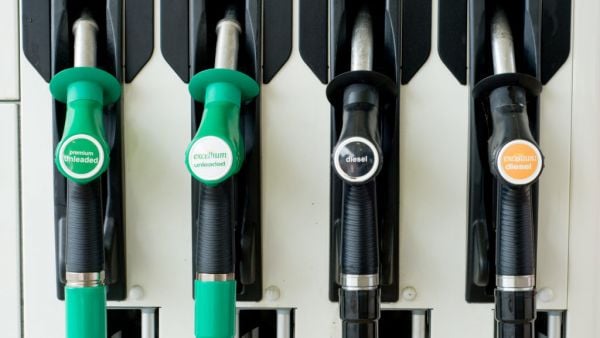 Irish fuel prices have risen by a third in the last year, close to the highest ever recorded.

With the average national price of petrol at 170.2 cent per litre and diesel at 160.5 cent, it makes Ireland the 17th most expensive country in the world for fuel and 12th most expensive in Europe, according to AA Ireland.

The most expensive countries include Hong Kong, the Netherlands, Israel, Norway, Finland, Denmark, the UK, Greece, Iceland and Sweden.

While prices in January fell 1 per cent on last month and are down 1.5 per cent on November, Anna Cullen of AA Ireland said: “Looking at the figures for January 2021, the average price of fuel stood at 120.8 cents for diesel and 129.9 cents for petrol. This means the price of petrol has increased by 31% in the past year, and there has been a 33% increase in the price of diesel.”

The AA says 60 per cent of the price paid at the pumps is tax, including VAT and carbon tax.

It also points to the changing costs of production. Opec Plus members cutting daily output in 2020, but the AA says demand for oil has risen significantly and will continue to rise this year.

“The difficulty is that oil producers aren’t keeping up with this demand, causing prices to stay high,” according to the AA statement.