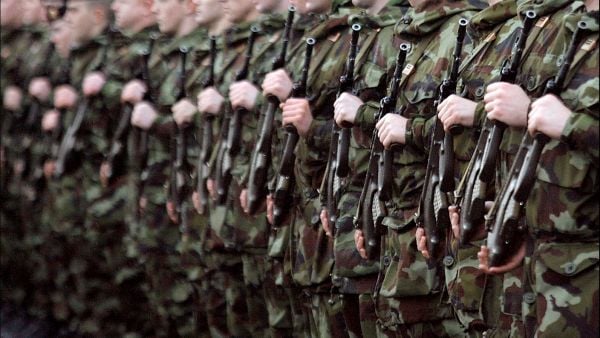 Retired army captain, Diane Byrne has described the independent review proposed by the Minister for Foreign Affairs and Defence, Simon Coveney as “a paper exercise” that had been done before.

It was a conflict of interest for the Minister’s own department to draw up the rule of the review and to appoint the panel. Ultimately it meant that the Minister was investigating himself, Ms Byrne told RTÉ radio’s Morning Ireland.

The review lacked statutory powers and could not compel evidence, she said.

“We need to know what is going to happen after a complaint is made.”

In the past someone who had made a complaint had been subjected to bullying and harassment, she explained.

Ms Byrne said that the Women of Honour group wanted someone who was sufficiently understanding of the environment within the Defence Forces, who had expertise, but came from outside the Minister’s office.

When asked about comments by Mr Coveney who said that the people he had spoken to were satisfied with the Department’s actions to date, Ms Byrne said that she was not aware of anyone who was satisfied, especially any of the victims.

The Defence Forces was the ultimate power, it had its own laws, its own rules, it would be hard to change that, she added.