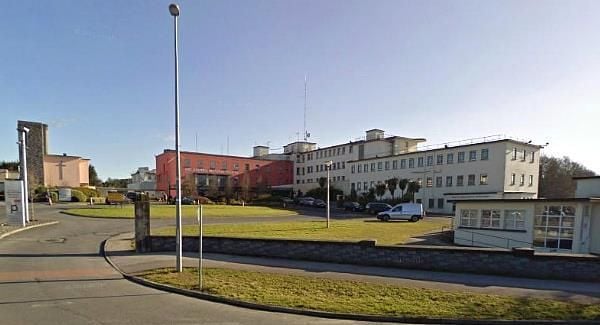 The Irish Nurses and Midwives Organisation (INMO) has once again called for an investigation into overcrowding at University Hospital Limerick (UHL) as the hospital recorded 97 patients without a bed on Tuesday.

According to the INMO, it is the highest number recorded in any Irish hospital since the union began compiling trolley figures.

The union has called for the Health Information and Quality Authority to launch an investigation into the continuous overcrowding issues at the hospital.

“Time and time again, University Hospital Limerick is the most overcrowded hospital in Ireland.

“Despite major investment in capacity at the hospital, it is making no dent in the consistent overcrowding problem in the hospital.

“Overcrowding adds stress for staff and worsens patient care. It is high-risk in normal times, but even more so during a pandemic.

“The INMO is once again calling on HIQA to urgently investigate the overcrowding issue in the hospital and make recommendations,” she added.

“The patients and nurses at University Hospital Limerick deserve better than these conditions.

“It has been an extremely difficult 22 months since Covid first arrived on our shores but UHL was already overstretched without being dealt with the hand of a pandemic.

“The staff, patients and wider community in Limerick need to be assured that the long-standing issues at UHL will be resolved.”