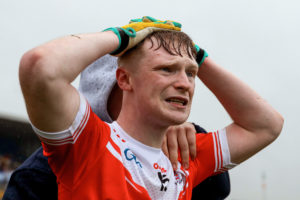 Paul Carey produced a Player of the Match performance for Pádraig Pearses in the Connacht club football final.

Two Pádraig Pearses players were named in the AIB GAA Club Football Championship Team of the Year earlier this week.

Niall Daly and Paul Carey were recognised as Pádraig Pearses were crowned Connacht club football champions for the first time in January.

Daly was a model of consistency for Pat Flanagan’s men throughout the club’s historic campaign, while liverwire forward Paul Carey was instrumental in his side winning their county and provincial titles, producing a Player of the Match performance against Knockmore in the Connacht final.

The team was selected by a panel of national Gaelic games correspondents from across print, broadcast and digital media 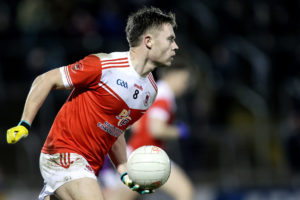