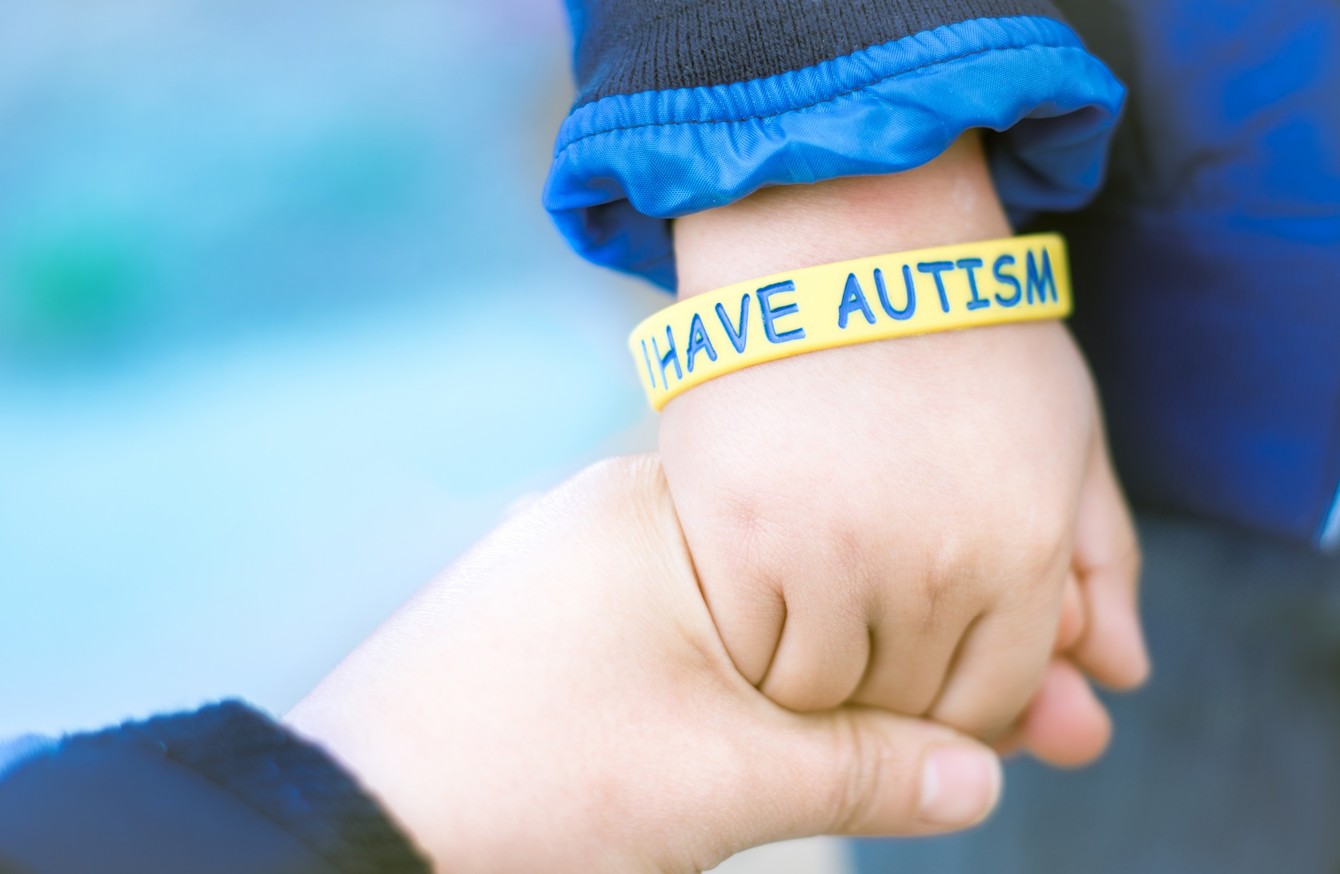 The lack of places for young people with autism is now forcing pupils from  County Roscommon to travel up to 100km each day to avail of an education, Deputy Denis Naughten claimed this week.

Now two south Roscommon children are facing a daily journey to Glenamaddy next September to access 2nd level education, according to the deputy.

“Presently, there are only three primary schools and just one second level school providing autism specific classes in the wider Athlone area, which is insufficient to meet the current needs, and this must be urgently addressed by the Minister for Education,” stressed Deputy Naughten

“The primary schools with ASD classes are St. Pauls in Lyster Street and St. Josephs NS, Summerhill on the Connacht side of the town, with Coosan NS on the Leinster side of Athlone. At second level the only school providing an ASD class is Coláiste Chiaráin, Summerhill.

“There are 57 primary school pupils in local autism classes in Athlone, Ballinasloe, and South Roscommon and despite demand for more places, no new class is at present being planned for this September,” he said.

“The situation at second level is even more stark with just 23 students with autism being accommodated at present between the schools in both Athlone and Ballinasloe again with no additional places being planned despite the fact that local students will have to make a 100km round trip to school in Glenamaddy each day.

“While negotiations are ongoing with seven schools with the potential to increase the availability of school places by 120 this September across Roscommon and Galway, and further discussions with Westmeath schools, parents are still in the situation as we come to the end of the school year that the only possibility, if they are lucky enough to secure a school place, is a 100km/day round trip.

“These distances are completely unacceptable, especially when one considers that the Government is reducing the distance that 3rd level students are expected to travel each day to just 60km from 90km/day. “

Deputy Naughten intends to question the Minister on the provision of ASD classes in the wider Athlone area when she comes before the Dáil for oral questions where he will seek to have additional places provided this September.