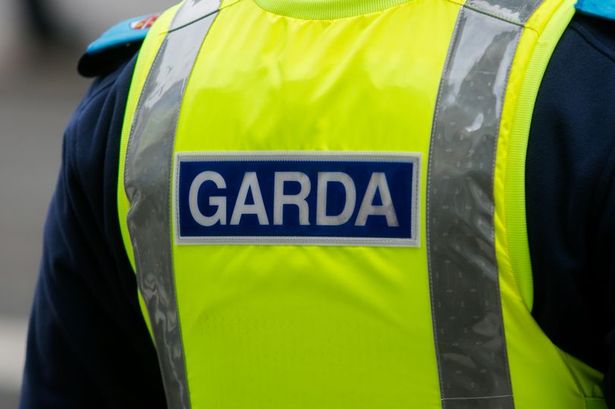 Gardai have confirmed a man was arrested  on Thursday last, May 19th shortly after 9 p.m. following a complaint.

The man, who is in his sixties, was arrested in the Boyle area after a complaint was made to Gardai, alleging the accused was intoxicated. During his arrest, the man was found to be in possession of a knife.

The man was subsequently conveyed to Castlerea Garda Station where he was charged under the Firearms and Offensive Weapons Act.

The man is due to  appear before a sitting of Carrick-on-Shannon District Court on June 21st pending DPP (Director of Public Prosecution) directions.