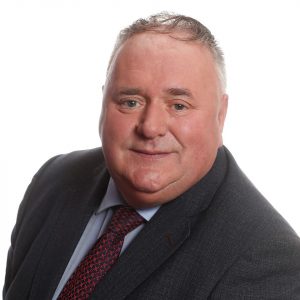 A Fianna Fáil senator has revealed that he has been forced to sleep in his car in recent weeks due to an increased demand for hotel rooms in Dublin.

Senator Eugene Murphy told the Roscommon Herald that he has slept in his car twice in recent months, when despite “exhaustive efforts”, he was unable to secure a hotel room in the capital.

“One night, I rang seven hotels, and I couldn’t get a bed in any of them,” he said.

Although he was quick to stress many in the country face “far bigger [housing] problems”, Senator Murphy said that he wanted to point out that “these things affect politicians too, in different ways”.

Due to long working hours, commuting from Roscommon to Dublin leaves little time for rest. Senator Murphy said that he might not return home until 1a.m., only to be back on the road at 4:30a.m. to beat the traffic.

“It leaves very little time for a proper sleep, and it’s not a healthy environment… It is sometimes hard to concentrate on your work when you don’t get proper sleep.”

“Sleeping in a car, leaves you disorientated to a degree,” he added.

Senator Murphy said that he knows of other politicians based in rural counties who are in similar positions.

There are some hotel rooms available, but prices are extremely high. “On principle, I wouldn’t pay over €200 [per night] for a hotel, I just wouldn’t.”

“There are a lot of businesspeople, a lot of tourists around at the moment, and it would seem they will pay the price for a hotel room,” Senator Murphy said.

The scenario is caused by a number of factors, he said, and ultimately, it is a supply and demand issue.

“The demand is there, the supply isn’t,” Senator Murphy said.

“I am sure it will sort itself out in time,” he added.