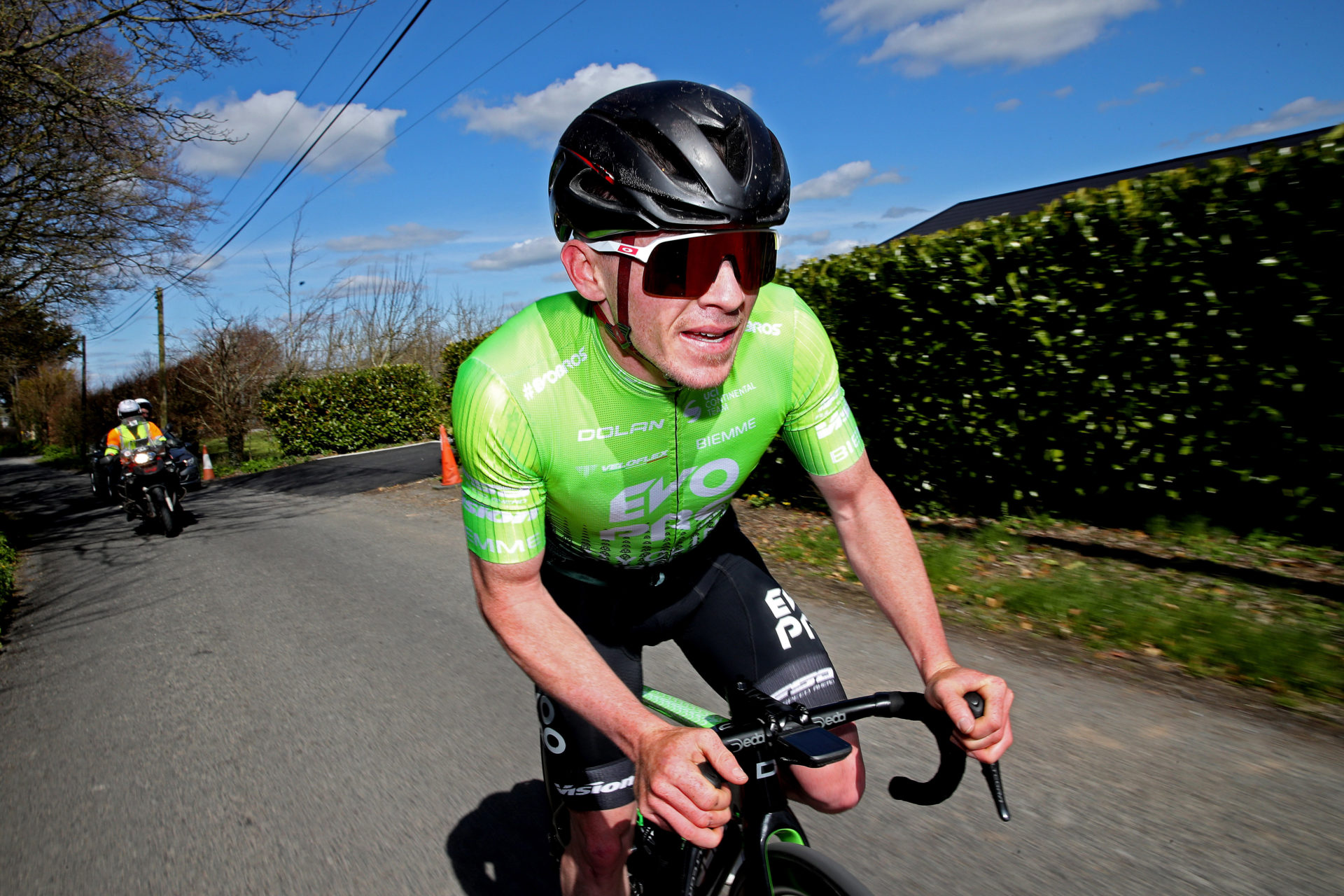 Feeley held a 51-second advantage over Louis Sutton heading into the final day of Rás Tailteann and this afternoon  finished safely in the main bunch to take the title.

Feeley, riding in the colours of the Cork All-Human VeloRevolution team, by virtue of high stage placings and his cumulative time overall,  was man they must all beat.

The last stage of the Rás Tailteann, Stage 5, was from Kinnegad to Blackrock, County Louth a distance of 135Km.