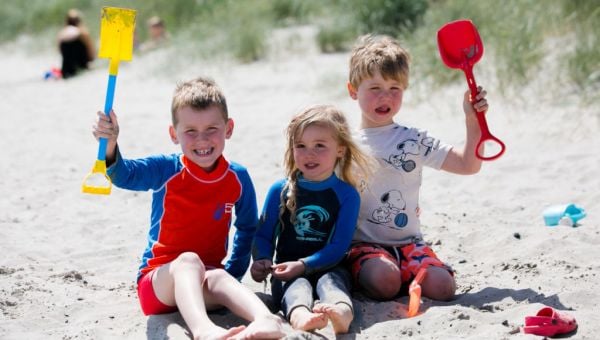 While highs of 22 degrees were forecast for the day, the mercury rose as high as 23 degrees at Mount Dillon in Co Roscommon, while countless other weather stations recorded temperatures at the 22 degree mark.

It comes as Northern Ireland enjoyed its warmest day of the year so far, with a top temperature of 22.2 reached at Portglenone in Co Antrim. 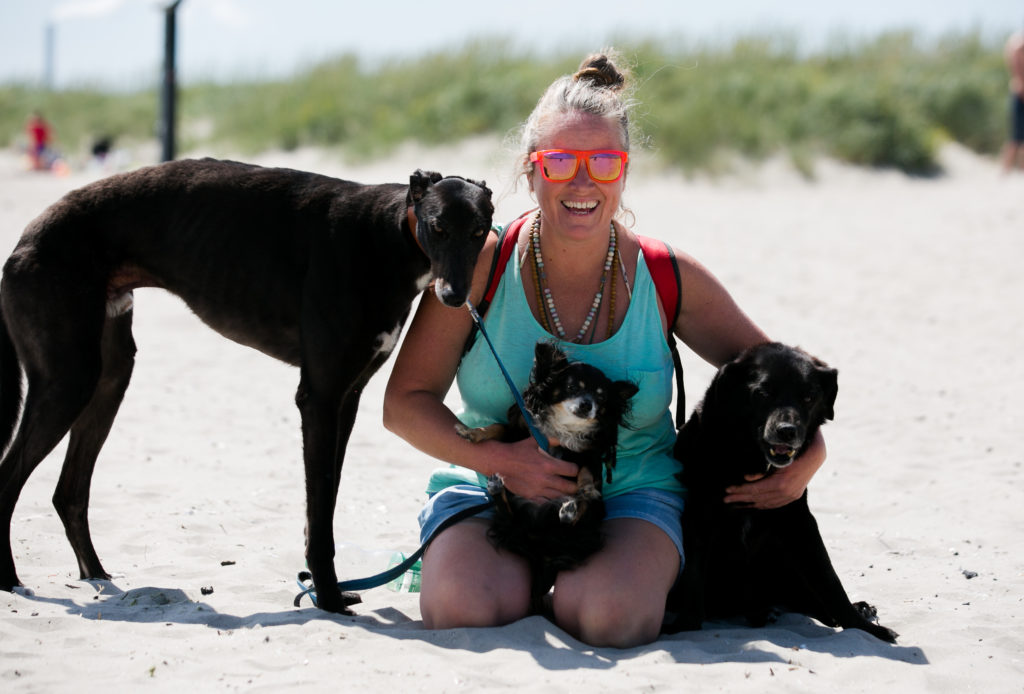 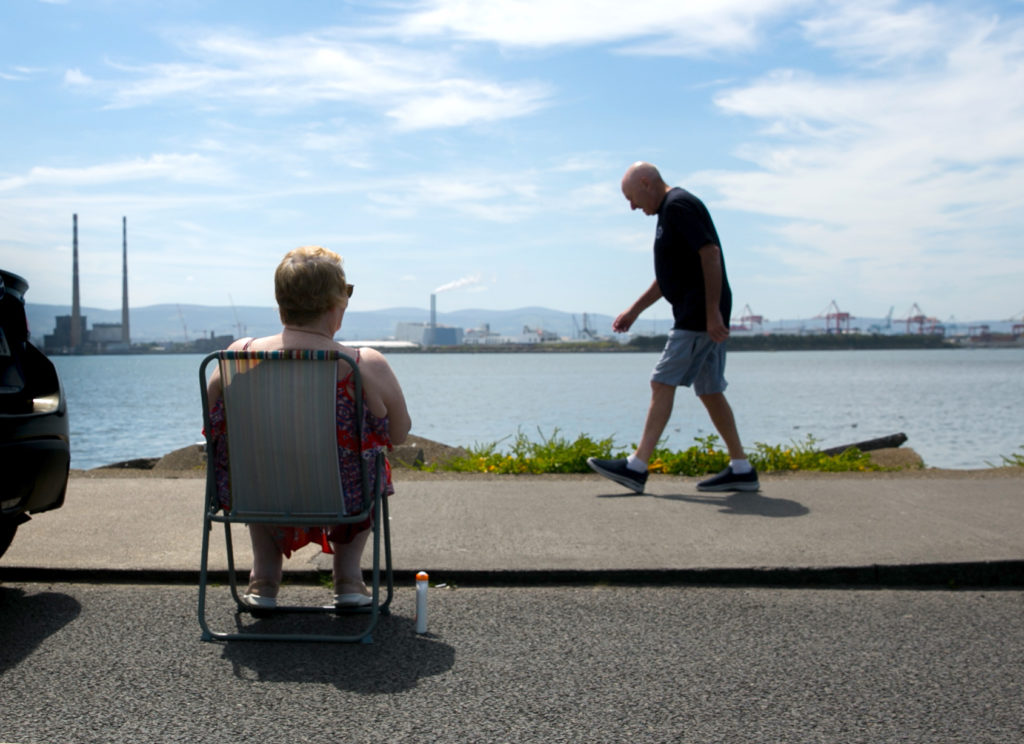 Although the island will not escape rain and clouds this week, with light drizzle forecast for many mornings, the warm spell is expected to continue with daily highs between 18 and 21 degrees until the weekend.

Tuesday is expected to start dull and damp with outbreaks of light rain or drizzle about, however, this will clear south through the morning.

It will remain mostly cloudy through the afternoon, with some scattered showers developing, although there will be occasional bright or sunny spells with highest temperatures of 15 to 19 degrees forecast.

Wednesday is due to start with some patchy drizzle, before the cloud breaks up throughout the morning to give most areas a bright dry and sunny afternoon.

Highest temperatures of 15 to 21 degrees are forecast, with it expected to be coolest in the northwest and warmest in the southeast.

Thursday is forecast to be quite cloudy with some patchy outbreaks of light rain or drizzle at times, mostly in the west, during the morning.

It will become drier and brighter later in the afternoon and through the evening hours, with highest temperatures of 17 to 21 degrees, warmest in the southeast.

It looks like the weather will change on Friday, according to Met Éireann, with rain spreading from the west through the day, followed by cooler showers weather through the afternoon.

Highest temperatures of 15 to 18 degrees are forecast.

Current indications suggest next weekend will be unsettled, the forecaster added, with low pressure dominating the weather over Ireland, bringing showers or longer spells of rain.

Temperatures in the mid to high teens are expected.