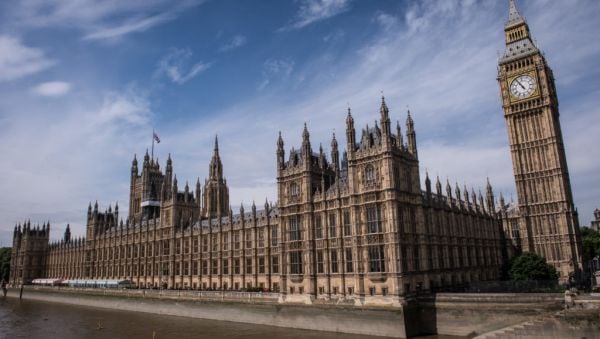 Abortion legislation in Northern Ireland was liberalised in 2019 following laws passed by Westminster at a time when the powersharing government at Stormont had collapsed.

But while individual health trusts in Northern Ireland currently offer services on an ad-hoc basis, the Department of Health has yet to centrally commission the services due to a political impasse at Stormont on the issue.

The DUP, which is opposed to abortion, had refused to agree to the issue being tabled on the agenda of the ministerial executive.

The UK government laid regulations at Parliament last month that removed the need for the Department of Health to seek the approval of the wider executive to commission the services.

They have now been approved by MPs and peers.

Northern Ireland Secretary Brandon Lewis last week suggested a telemedicine abortion option is set to be introduced in Northern Ireland when services are fully rolled out.

The treatment option allows women to take a medical abortion pill following a virtual consultation with a clinical professional.