Roscommon’s population has grown by more than national average 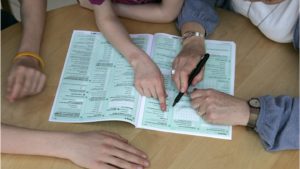 County Roscommon has shown a higher population increase than the national average according to preliminary results from the recent Census.

Initial figures show that the county’s population has grown by 8.4 per cent since the last Census in 2016. Neighbouring county Longford showed the biggest growth in the country at more than 14 per cent.

Overall, preliminary results show a population of 5,123,536 on Census night — an increase of 7.6 per cent since 2016. It is also the highest population recorded in a census since 1841.