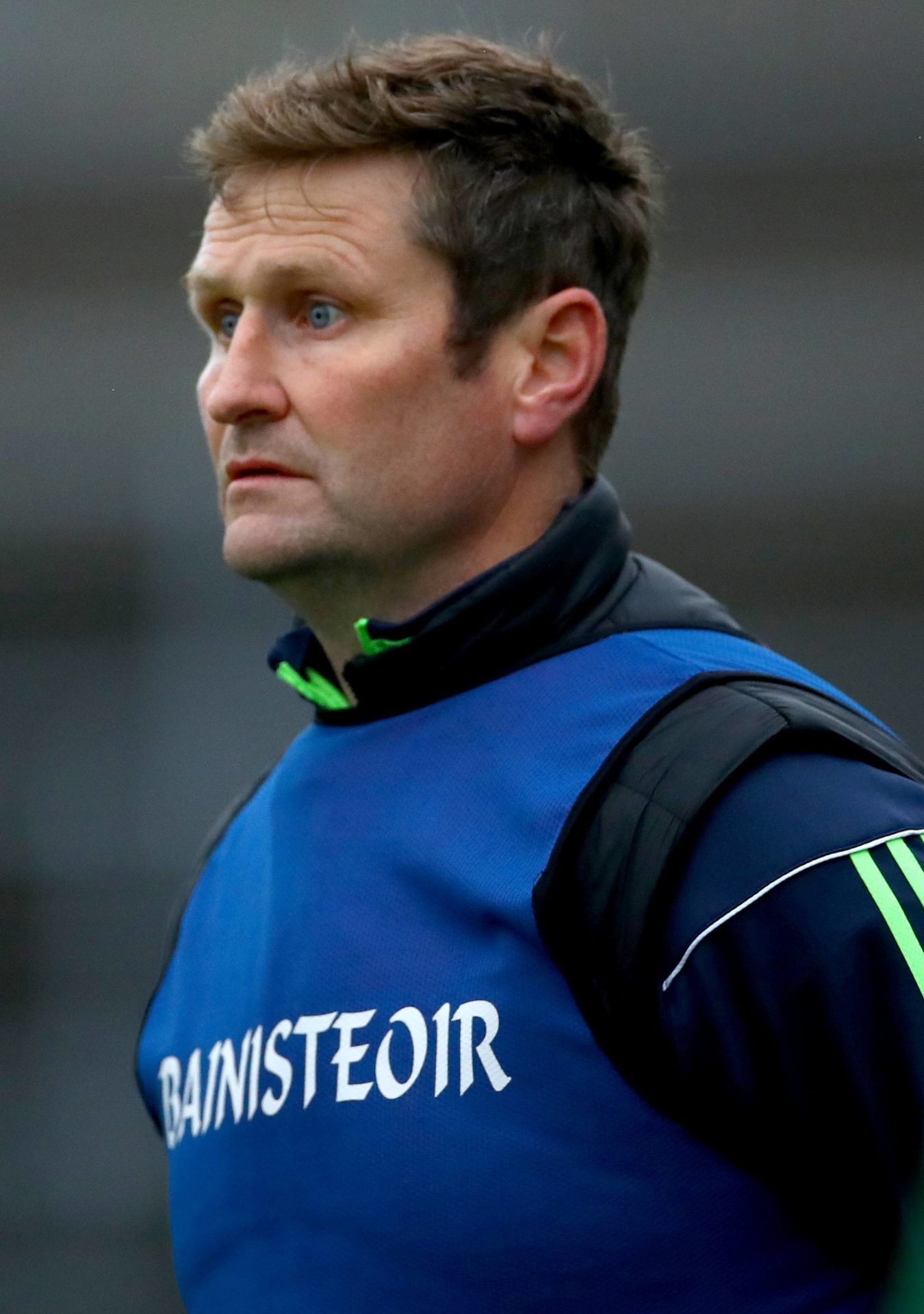 When the ball throws in at Croke Park at 3.30 p.m. this Sunday afternoon, there will be some Roscommon people who will dread the thought of Galway winning an All-Ireland title.

A much larger share of the population and diaspora of this county will hope to see Seán Kelly of Moycullen lift the Sam Maguire Cup, in part because of the natural tendency to support the underdog, and in part because of a shared affinity with another Connacht county.

The number of Roscommon people who will be able to claim to have played a part in Galway’s triumph will be much, much smaller. It wouldn’t be in Don Connellan’s nature to even put his hand up for inclusion in that group. Yet, by any rational measure, the Kilmore native has certainly played his part.

A Sigerson Cup winner with NUI Galway in 1992, Connellan has gone back to help out his alma mater in recent years, and earlier this year he guided a panel that contained Roscommon players Cathal Heneghan, Darragh Heneghan, Conor Carroll, Aaron Brady, and Paul McGrath to the big prize for the first time in 19 years. Naturally, a huge number of the current Galway panel have also trained under him in recent years as they attended and played for their local university.

Perhaps even more significantly than this, Connellan is in his fifth year as manager of Moycullen, and after guiding the west Galway club to its first ever county senior title two years ago, his place in local folklore is assured.

Such is the sheer number of clubs in Galway that it’s entirely possible for a club to achieve success and still make little or no contribution to the county senior team. Just a couple of years ago, the four clubs that contested the county’s senior hurling semi-finals famously had just one county panellist between the four of them. Many have often argued too that for all their dominance of club football in Galway and in Ireland, Corofin have made a limited enough contribution to Galway county teams.

The same is absolutely not true of Moycullen, who provided four players out of the 26 that togged for the All-Ireland semi-final against Derry, including Kelly, the team captain.

“Kilmore is my club and Roscommon is my home, and that’s how it will always be,” insisted Connellan, but his affinity for his adopted home is unmistakeably genuine.

“There are some incredibly good people in this community, and it’s been a pleasure to be involved, at both club level and with NUI Galway,” he continued.

Given the success that has been enjoyed by both groups, no doubt the feeling is mutual. Undoubtedly, Connellan benefited from the services of a host of very committed and talented young players, while his success in convincing former Antrim footballer Owen Gallagher to throw in his lot with club and county has also given a huge shot in the arm to Moycullen and Galway.

Naturally, an emotional connection has developed.

“I really hope they can win on Sunday for everyone around here, but mainly for the Moycullen contingent,” he remarked.

“You take someone like Seán, he’s a very quiet and unassuming chap. You certainly won’t see him putting himself out there on Facebook or Instagram, but you will certainly see him here in the club helping out at the likes of Cúl Camps and other activities. Look at the way he held himself after receiving that red card against Armagh — his behaviour was impeccable, and it was only right that it was overturned.”

But wanting Galway to win is one thing — believing that they can is quite another. Connellan is well-placed to understand where the county is at right now, both in terms of talent and mindset, and he feels that a first All-Ireland win in 21 years could be on the cards.

“Galway are a lot better than people give them credit for. There was always talent there, but Pádraic Joyce has instilled a lot of confidence in these lads, and a confident Galway team is a dangerous Galway team. They defend as a unit, they get really tight on the opposition, and that’s down to players like Johnny Heaney, who are putting in incredible shifts in the half-forward line.

“Galway tend to perform in finals, and when you think back to Castlebar and the one-point win over Mayo, it’s easy to say that the standard wasn’t what it could be relative to what they’ll need to get to on Sunday. But winning that game and getting the Mayo monkey off their backs was hugely significant.

“Galway faced down Mayo’s late siege, they played very good football against Roscommon and the Rossies left it a bit too late to come back at them, but every time you see Galway go out, it’s like they’re learning something new and getting better every time.

“I’ve a sneaking feeling they’re going to win on Sunday, and while I wish more than anything it was Roscommon up there, I’ll still be delighted if Galway can do it instead,” he concluded.